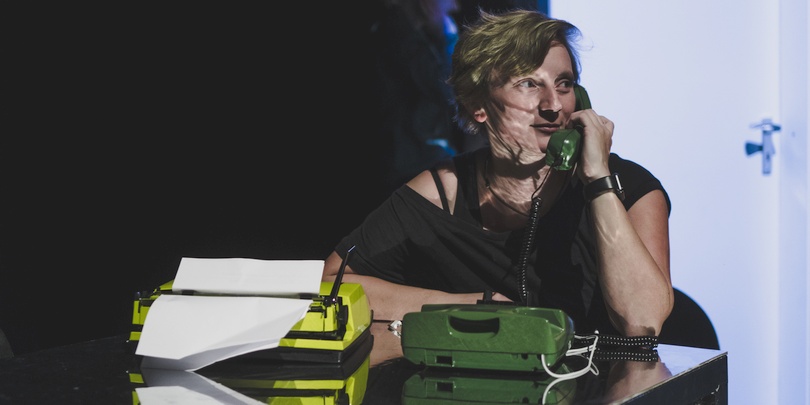 Janna Hadler is the program director of RRCGN since 2015. Janna has worked as stage manager at Winterfest Salzburg, as ROOTS & ROUTES project manager at jfc Medienzentrum and as game educationalist in Lüneburg. Janna holds a B.A. in cultural studies and educational sciences, is experienced in international and diversity-conscious youth work and fluent in German, English and Spanish. Janna is vice president of the ROOTS & ROUTES International Association (RRIA), and also known as www.materialfrau.de. 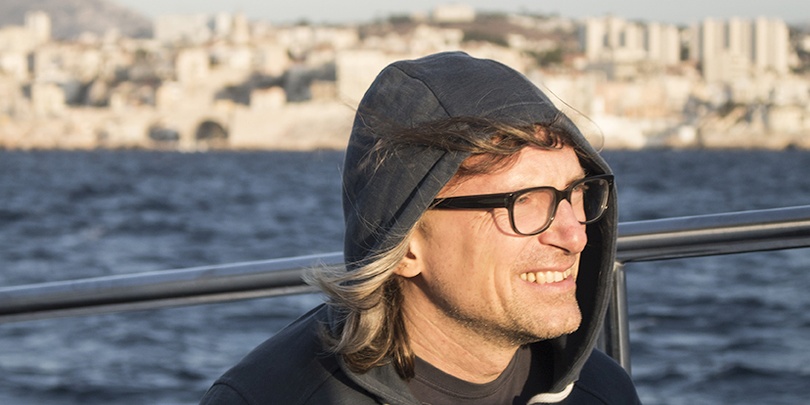 Sascha Düx is the financial director of RRCGN since 2015. Has been the project manager for several international projects in the EU Youth, Culture, Fundamental Rights and Lifelong Learning programmes since 2003, including most ROOTS & ROUTES projects in Germany. He has been doing youth work as a volunteer since 1992 and has been co-organising international exchanges since 1994. He holds a diploma in educational sciences, he’s a musician and he loves to cook for large groups. 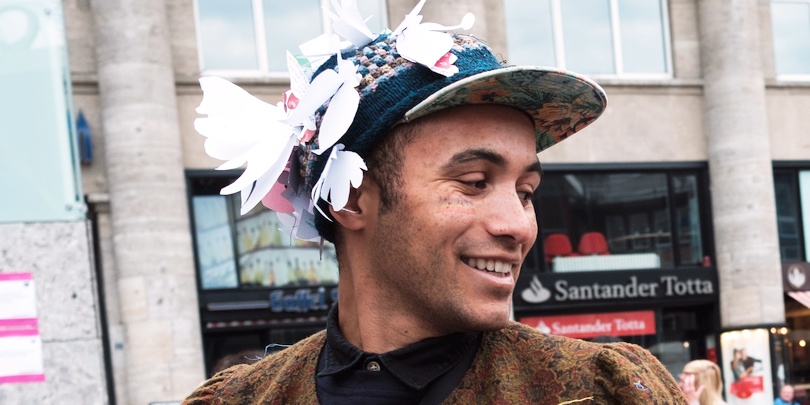 Since 2020, Yves works as artistic-educational professional at RRCGN, with a focus on the project “iJuLa – intersektionale Jugendlabore im Veedel”. Since 2012 he has been active as a freelance actor and performance artist, with performances at venues including Theater Bonn and Tanzhaus NRW. From 2011 to 2018, he was head of childcare at fbf-rheinland e. V. camps; in addition to his RRCGN employment, he studies Sustainable Design at ecosign/ Academy of Design Cologne. 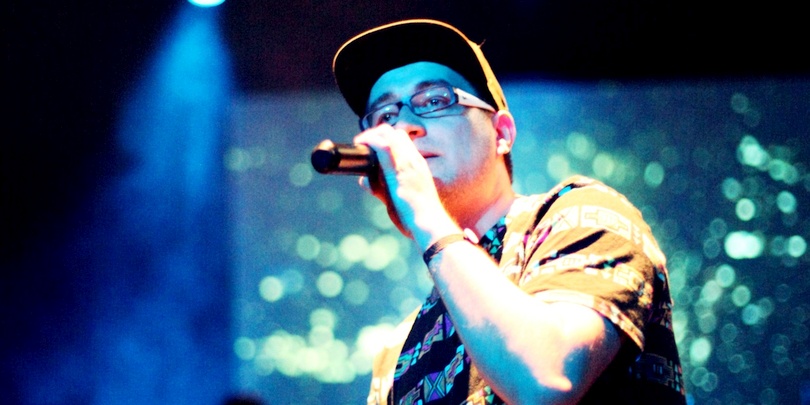 In what other non-profit association the administration department is run by a first-class music producer and freestyle rapper? In 2011, Tim participated in his first ROOTS & ROUTES project; later, he had immortal hits such as “Diätboy” under the “Fanartikel” moniker in a duo with Inspecta Wack and produces – as “Wombeats” and in the producer duo “OMG Whatabeat” – beats that have already made it to secret hits in Romania and elsewhere. At RRCGN he is been taking care of administration and technical equipment since 2020.