This two-year transnational project, together with 7 partner organisations from Europe, combines artistic methods and language learning.

Cologne residents from a wide range of age groups and backgrounds – some recent immigrants, some long-established residents – came together in January 2020 for the DeTalks pilot workshop at the Alte Feuerwache Köln.

The DeTalks project was developed in May 2017. At that time, Europe was receiving tens of thousands of people every day, mainly across its southern and eastern borders. In response, radical right-wing and populist rhetoric emerged, stoking fear of immigrants. Against this fear rhetoric, thousands and thousands of people across Europe, organized in civil society or acting individually, took action: To find ways to welcome Europe’s new citizens and create a space of greater solidarity, equality and educational opportunities for all.

This is where the DeTalks project came into action: seven organizations from the international ROOTS & ROUTES network, with a wealth of experience in the field of inclusive cultural education projects, jointly designed a project based on the idea that social inclusion of Europe’s new citizens is made easier through communication.

The basic idea of the project was to combine non-formal cultural education practices and artistic expression with early stages of language education; to create educational material based on the human ability to communicate non-verbally.

The work aid developed in the project is available for download here: 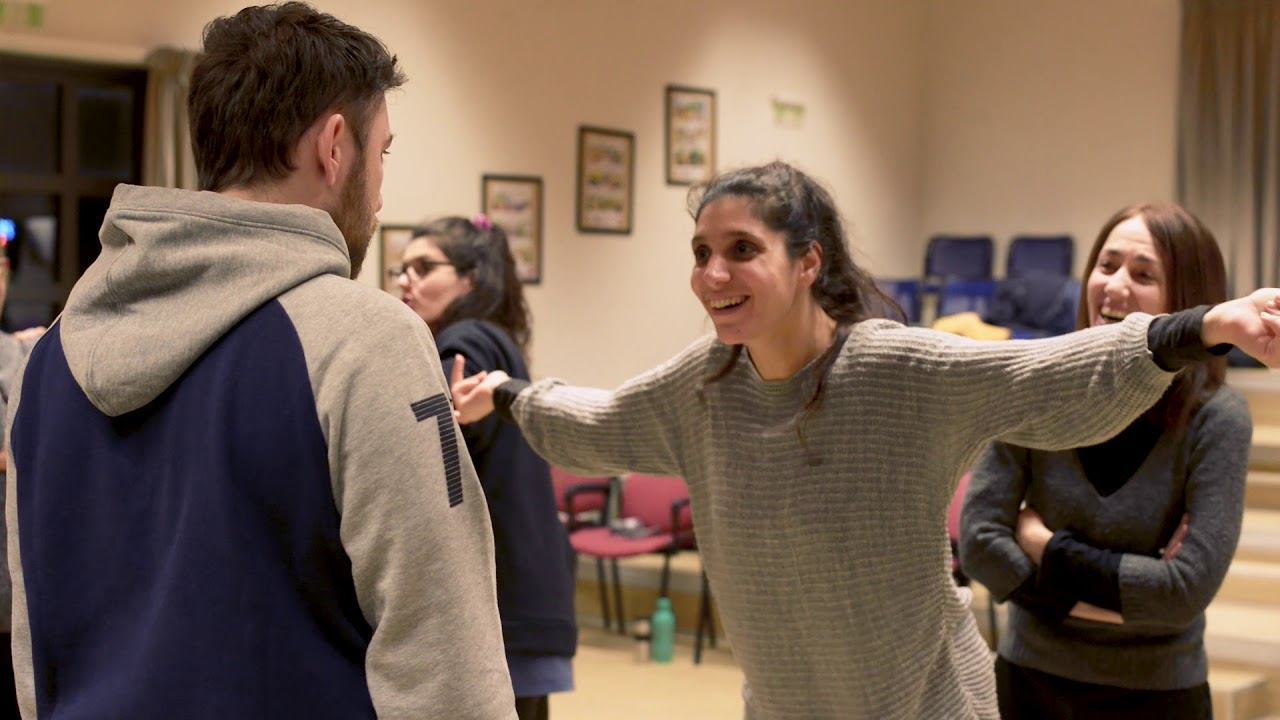 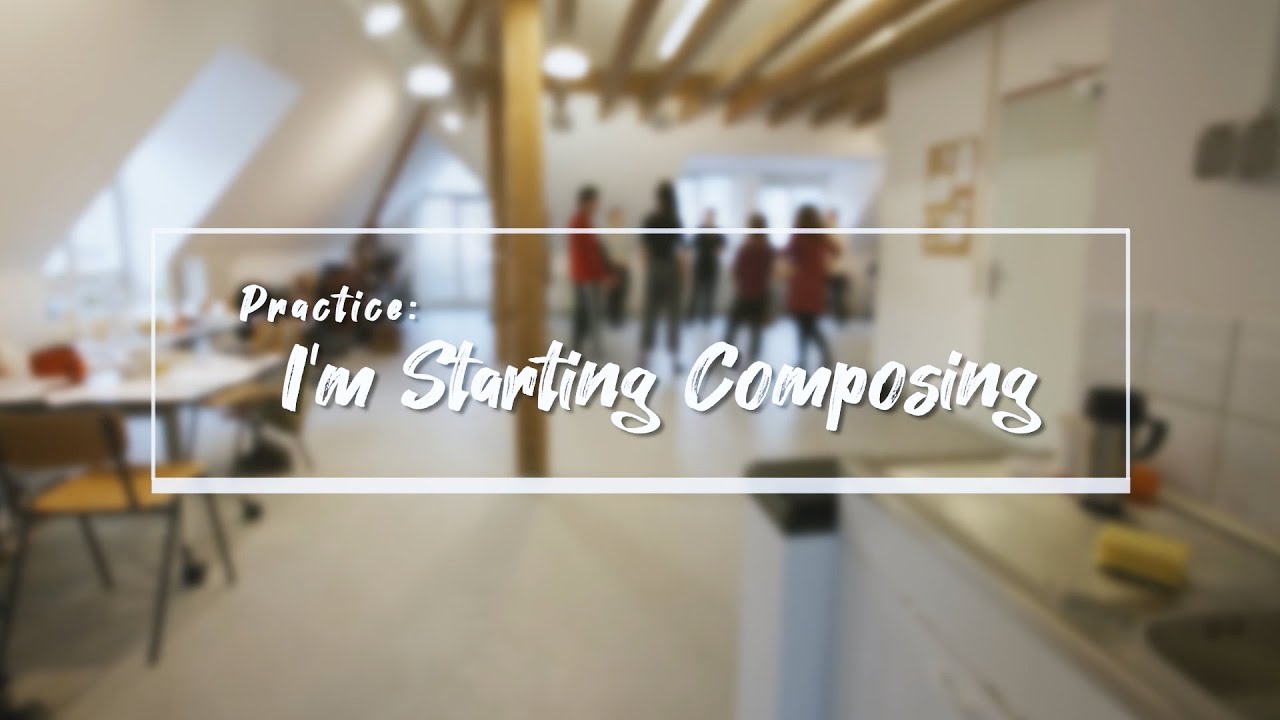 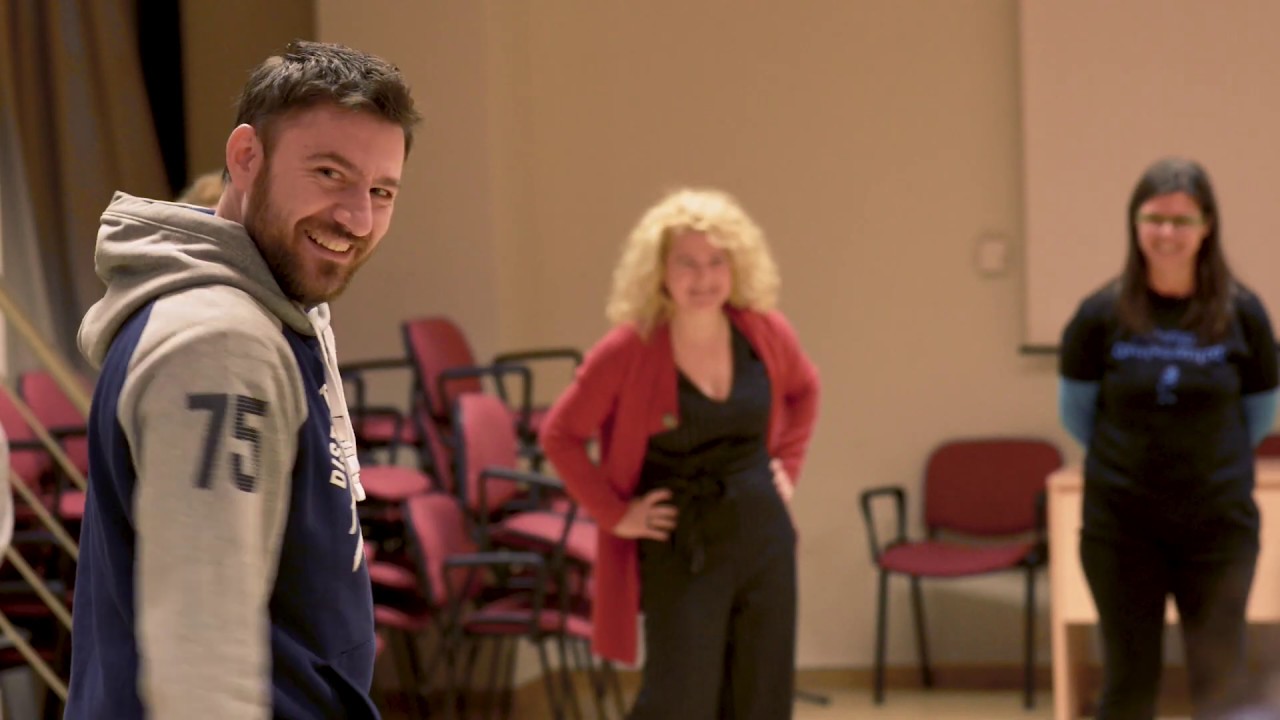 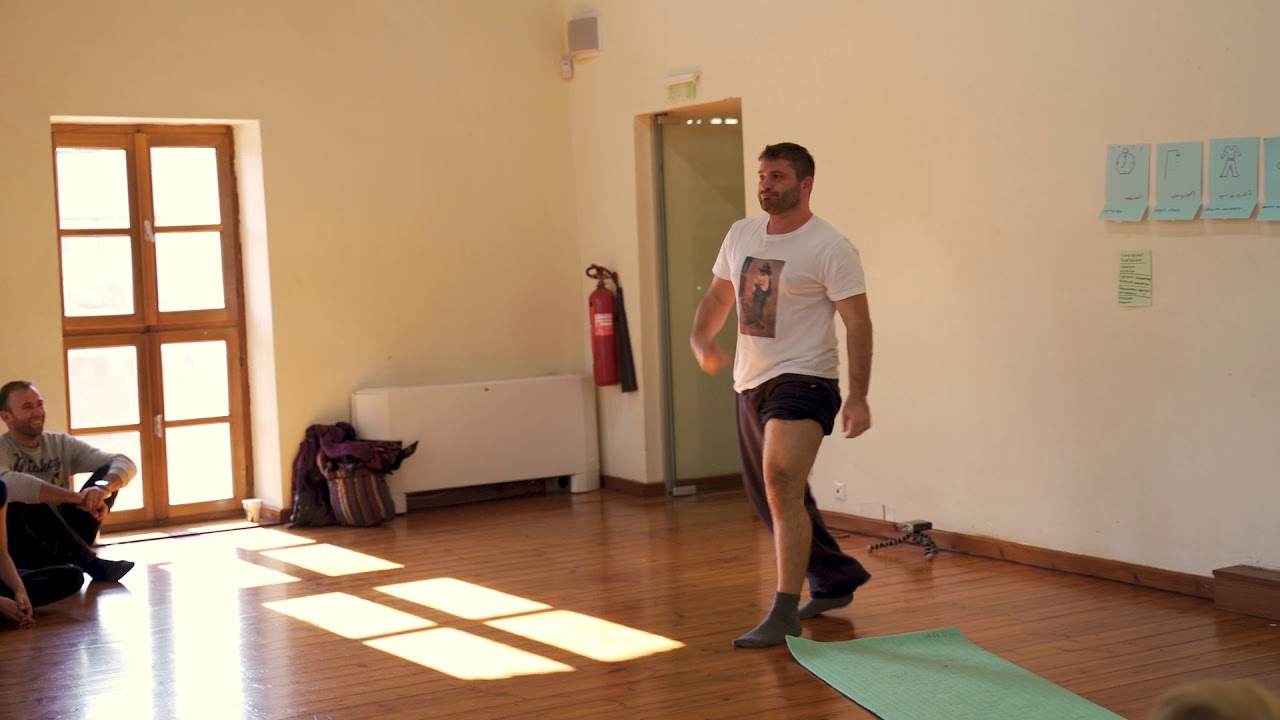 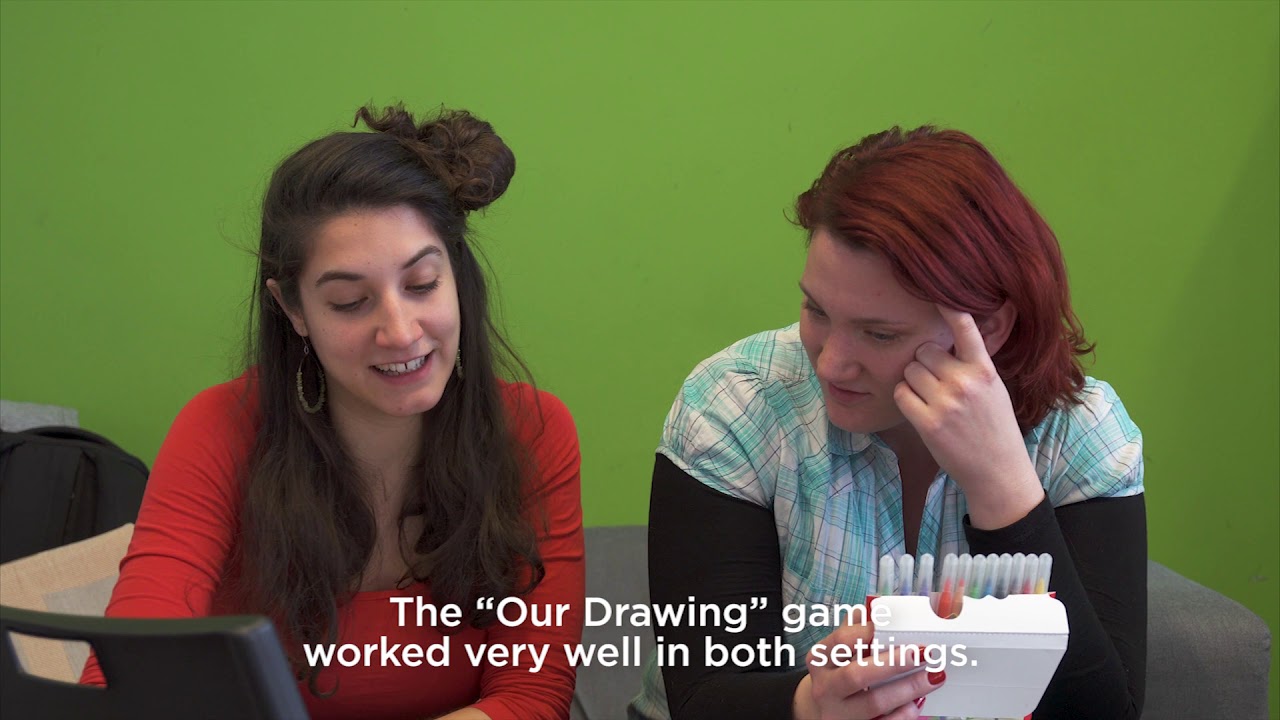 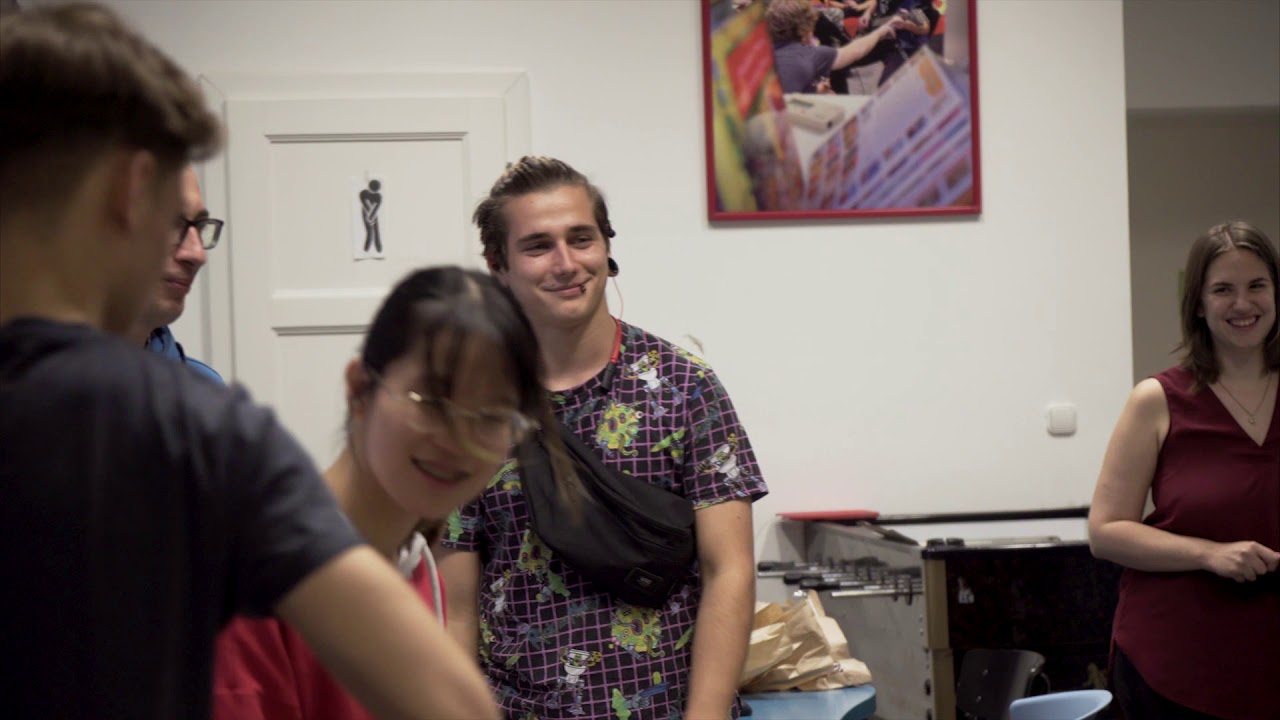 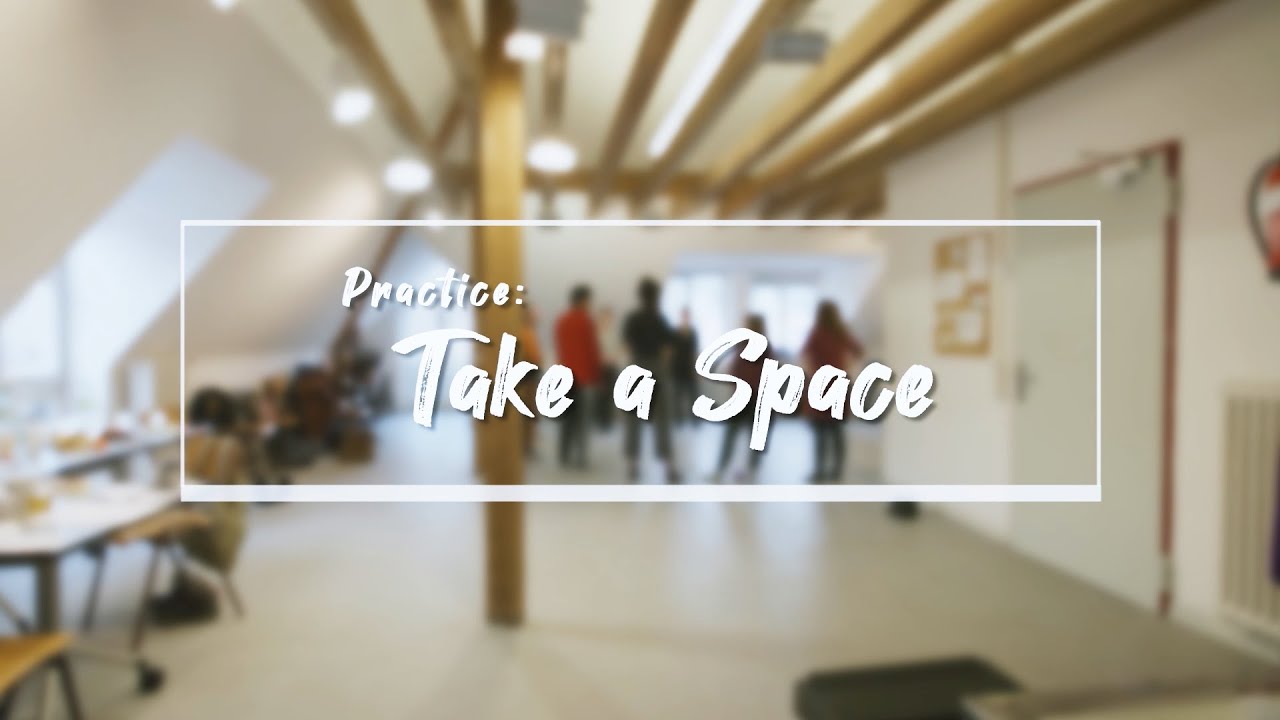 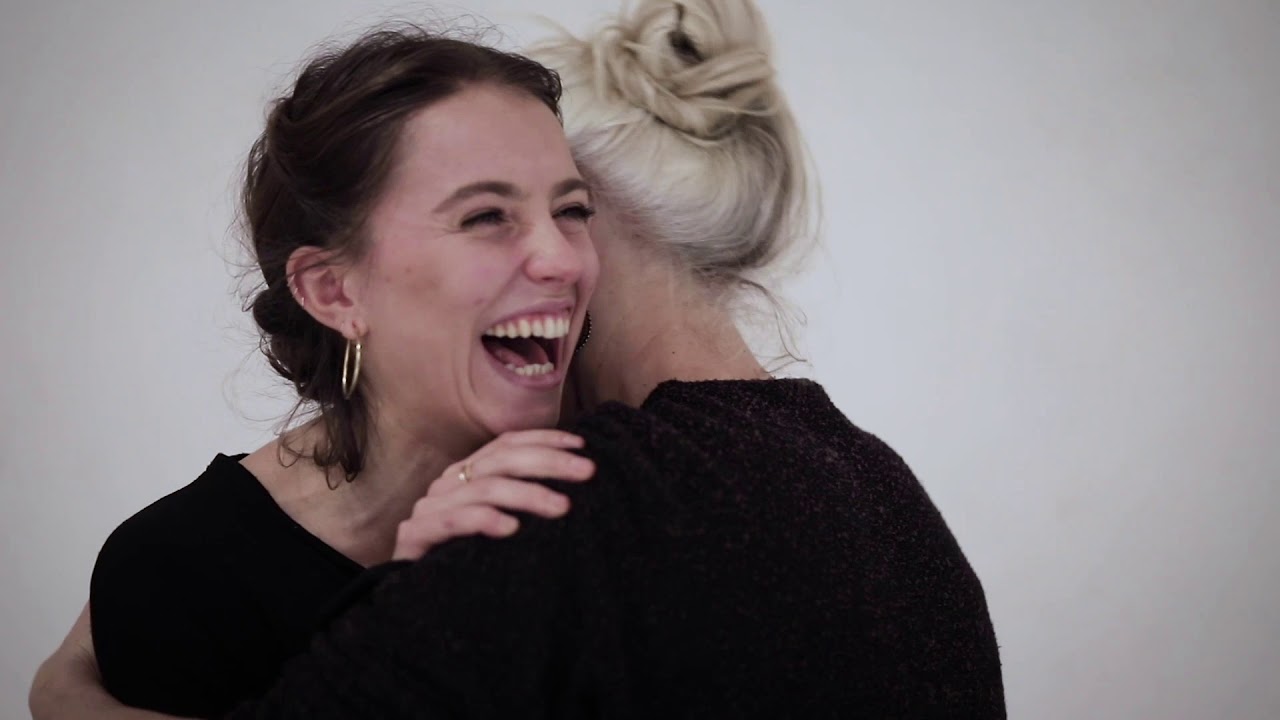 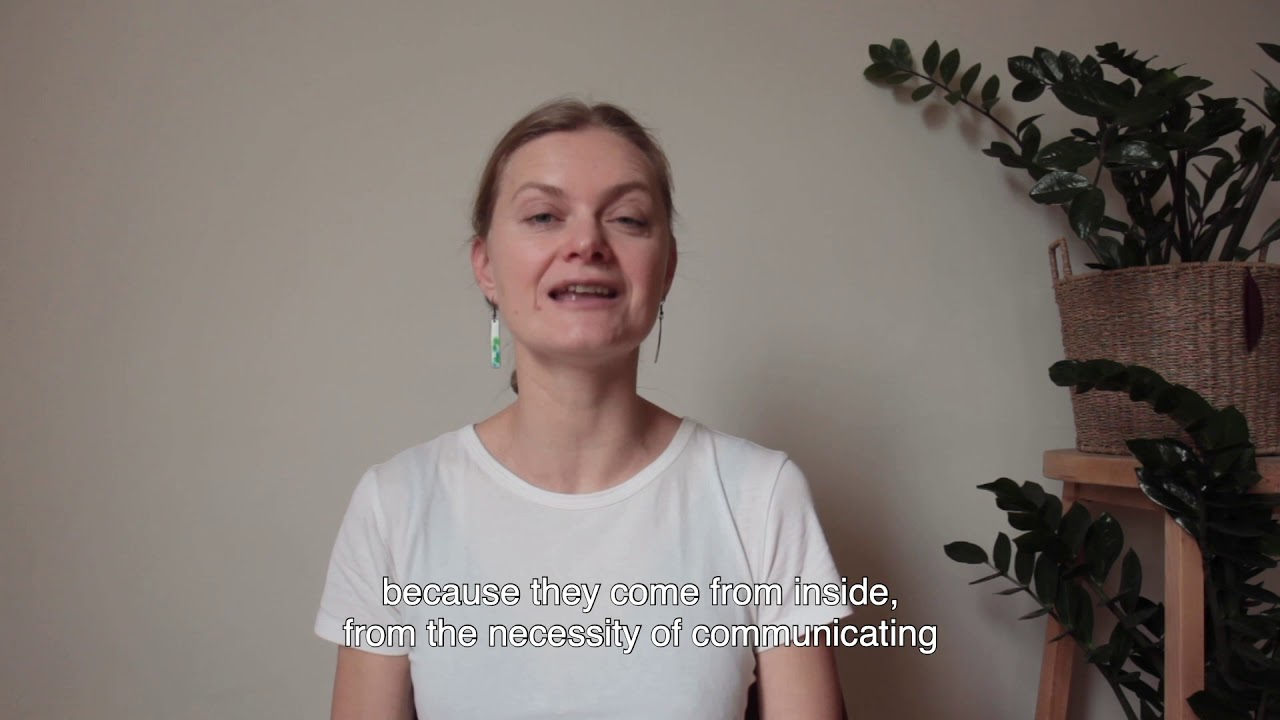 DeTalks: Today I Feel (IT) 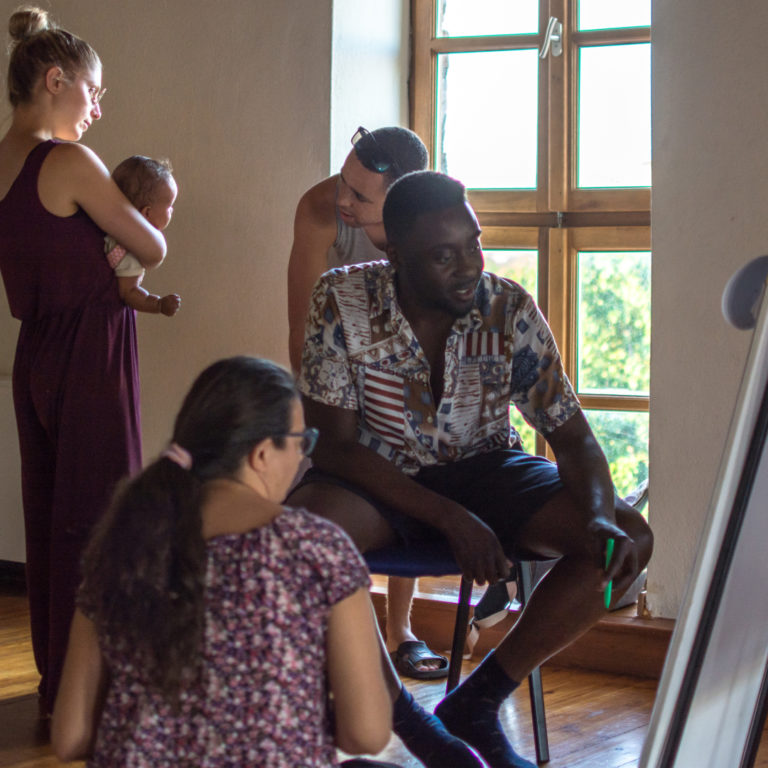 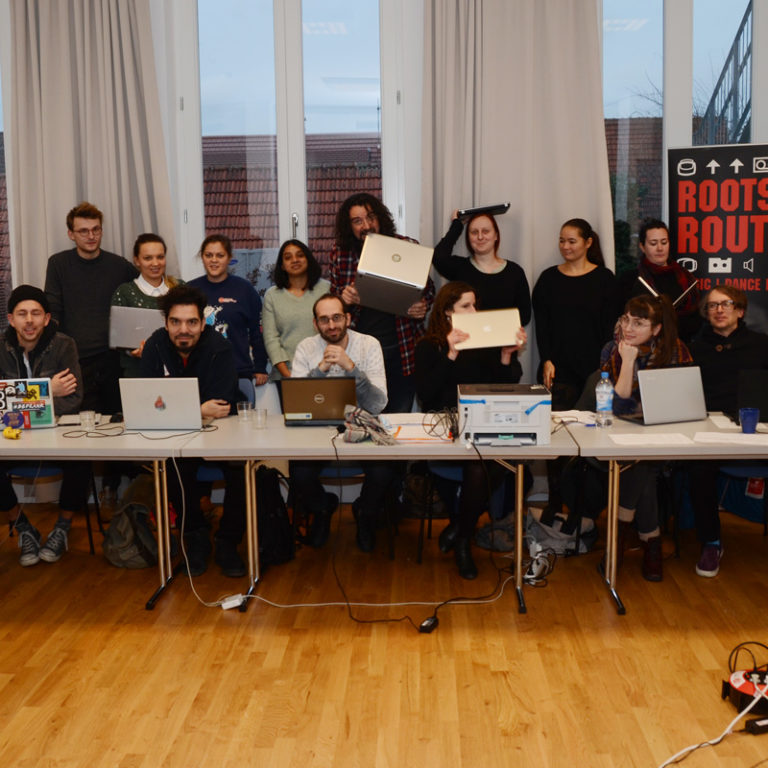 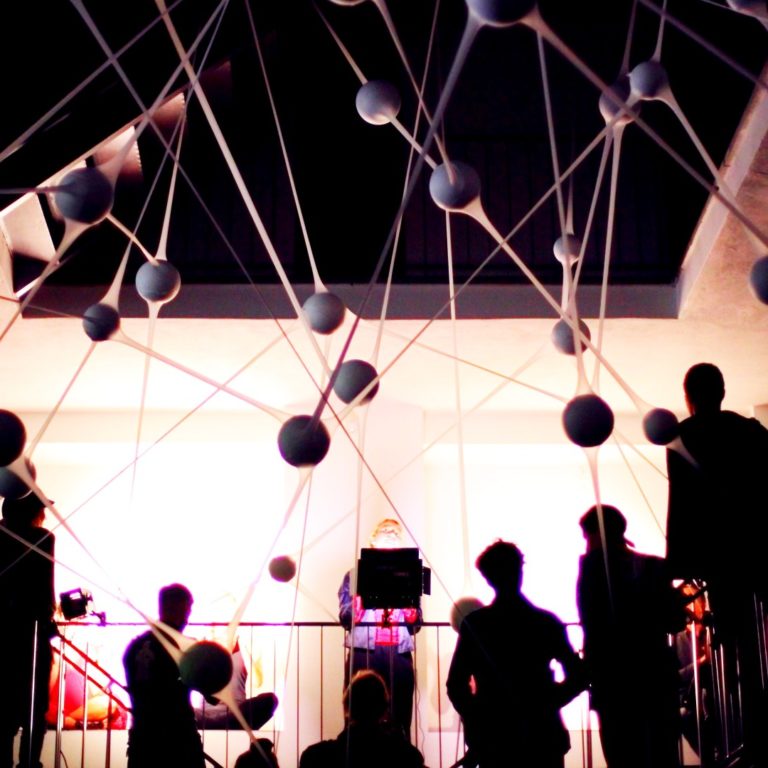 “DeTalks – Creative and Inclusive Non-Verbal Education” is funded as a strategic partnership in the youth field by the EU programme ERASMUS+, Key Action 2.