You are here:
1. September 2021
ROOTS & ROUTES has won three prizes in recent weeks: One at the NRW competition “Europe at home”, two at the NRW Youth Culture Prize.

In the competition “Europe at home”, the concept of the RRCGN project “Future Lab Young Europe 2021” (#FLYE21) planned for November was awarded a prize of 5,000 € to be used in the implementation of the project. The international meeting on the North Sea island of Baltrum will bring together around 35 young artists from 7 countries for a two-week creative exchange. Information on the previous project #FLYE19 can be found here, a list of all “Europe at home” winners 2021 can be found here.

It was two prizes at once at the Jugend.Kultur.Preis NRW 2021 for our long-time partners from KREA Jugendclub Bergisch Gladbach: A young.europe.award (in 2019 RRCGN had won one for our project RRXP19) and a second prize in the general competition, both for cooperation projects with RRCGN: The autumn holiday workshop weeks “ROOTS & ROUTES goes Bergisch Gladbach” of 2018 and 2019. The press release on the award is available here.

In 2018, the workshop week had been held for the first time as an international meeting to mark the 10th anniversary. RRCGN supported the application of the project under the motto “Who am I? – Young Artists for an Inclusive Society”; arranged partners from the ROOTS & ROUTES network, who then sent participants (GAIN Liverpool and ROOTS & ROUTES Rotterdam); and was also involved in the implementation throughout.

In 2019, the “ROOTS & ROUTES goes Bergisch Gladbach” workshop week took place under the motto “Hip Hop for Human Rights”, also in cooperation with RRCGN. Since the 2018 project has already won first place in the nationwide competition “Rauskommen! The Youth Art School Effect”, the prize money was again used to invite individual participants from Liverpool and Rotterdam; however, as in the years before 2018, the majority of participants came from Bergisch Gladbach and Cologne.

The Krea Youth Club is, like RRCGN, a member of the ROOTS & ROUTES International Association. 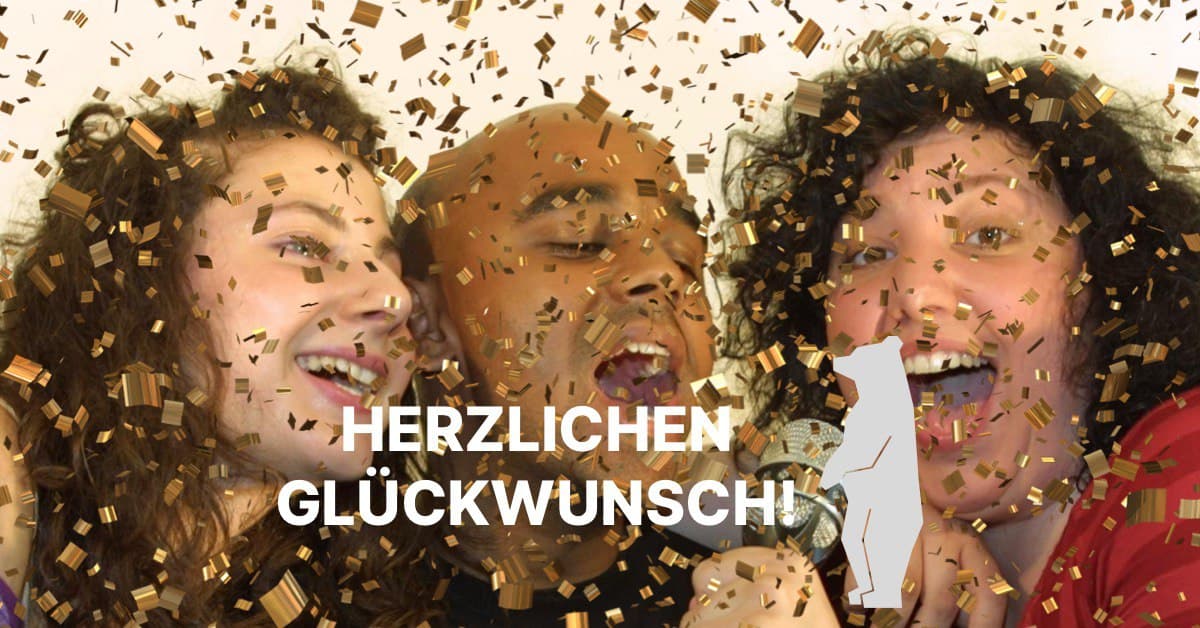 Congratulatoions for the ‘Silberner Bär’ 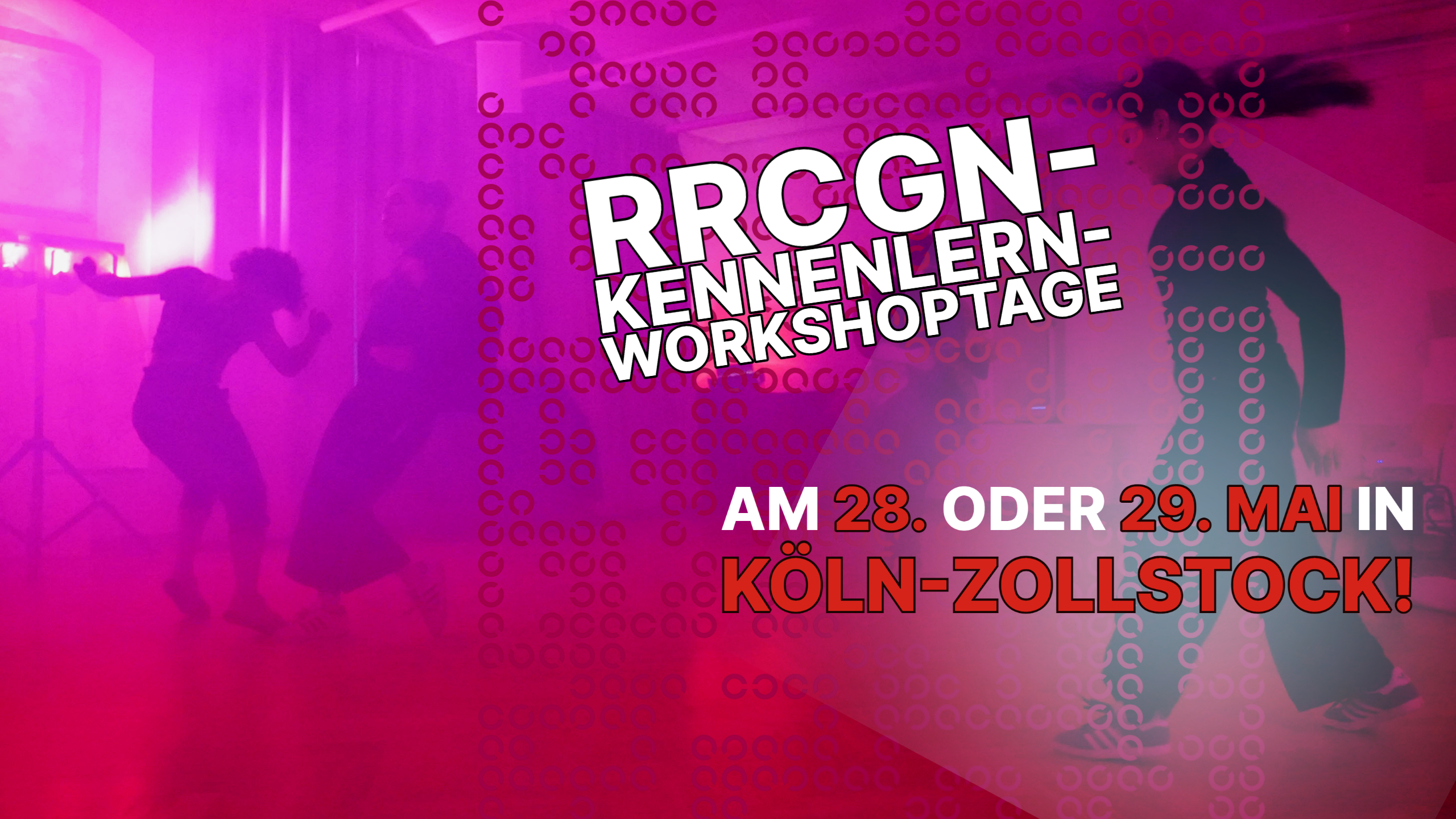 RRCGN Meet and Greet Workshop on May 28-29

ROOTS & ROUTES Cologne amps it up! 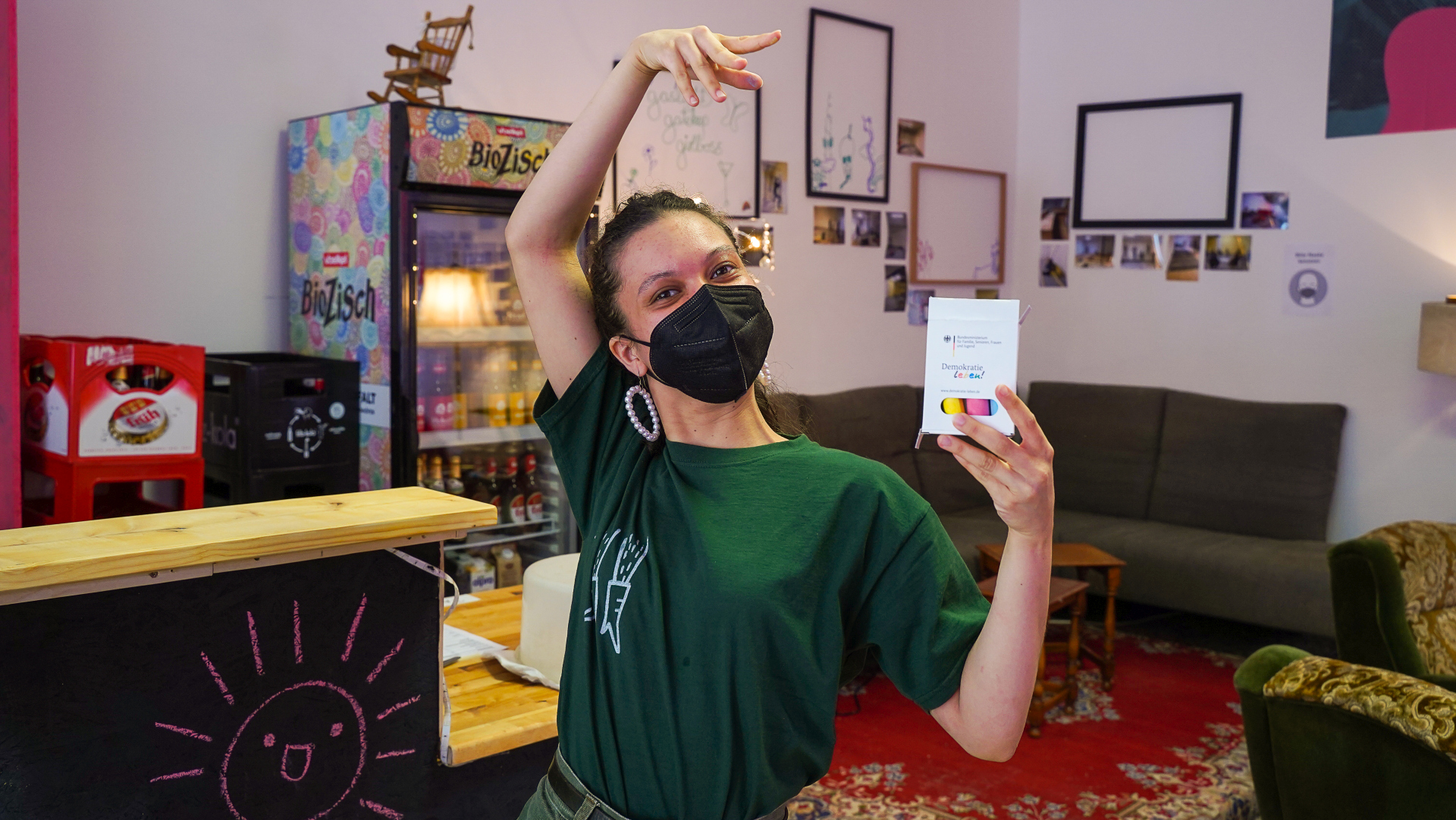