38 young adults from 6 countries met for 2 weeks on Baltrum and developed visions of the future in small, internationally mixed working groups, projecting the risks and opportunities of current developments into the future.

A quarter of a century after Francis Fukuyama proclaimed the “end of history,” the future looks more open and challenging today than ever before.

Politically, the global trend toward more democracy is on the verge of collapse, the transatlantic partnership between Europe and the United States seems to be losing weight, and the European project is at risk. Technologies from AI and Big Data through 3D printing and nanotech up to genetic engineering and technology consequences from climate change through increasing surveillance to digital economy will have a massive impact on the future into which the current generation is growing. Shaping those economies and technologies to serve humanity, reduce social inequality, poverty and war, and maintain/achieve freedom and democracy for everybody will be a central task for today’s youth and future generations.

With the project “FLYE19 – Future Lab Young Europe”, RRCGN created an international artistic laboratory space for young people empowering them to exchange, experiment and think outside the box: 38 teenagers and young adults from 6 countries met for two weeks on Baltrum, a car-free North Sea island, in a self-catering house on the edge of a nature reserve. Based on their experiences and the discussion of current crises and challenges, they developed visions of the future – following the artistic tradition of science fiction as a modern prophecy that projects the risks and opportunities of current developments into the future. In small, internationally mixed working groups, thematic short films, live performances, installations, songs, spoken word texts, music videos or other art forms were created – calling for action for a life-friendly future for all. The project results were presented on 23.11.2019 at the Alte Feuerwache Cologne and afterwards published online. 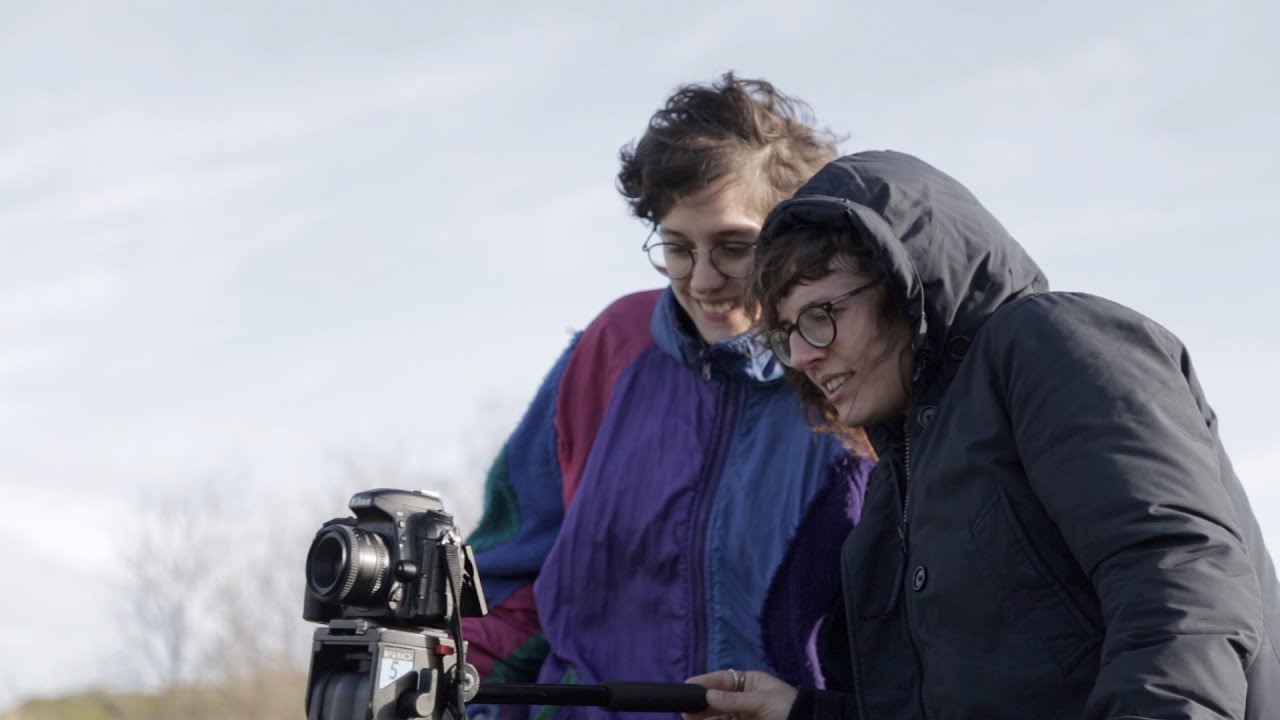 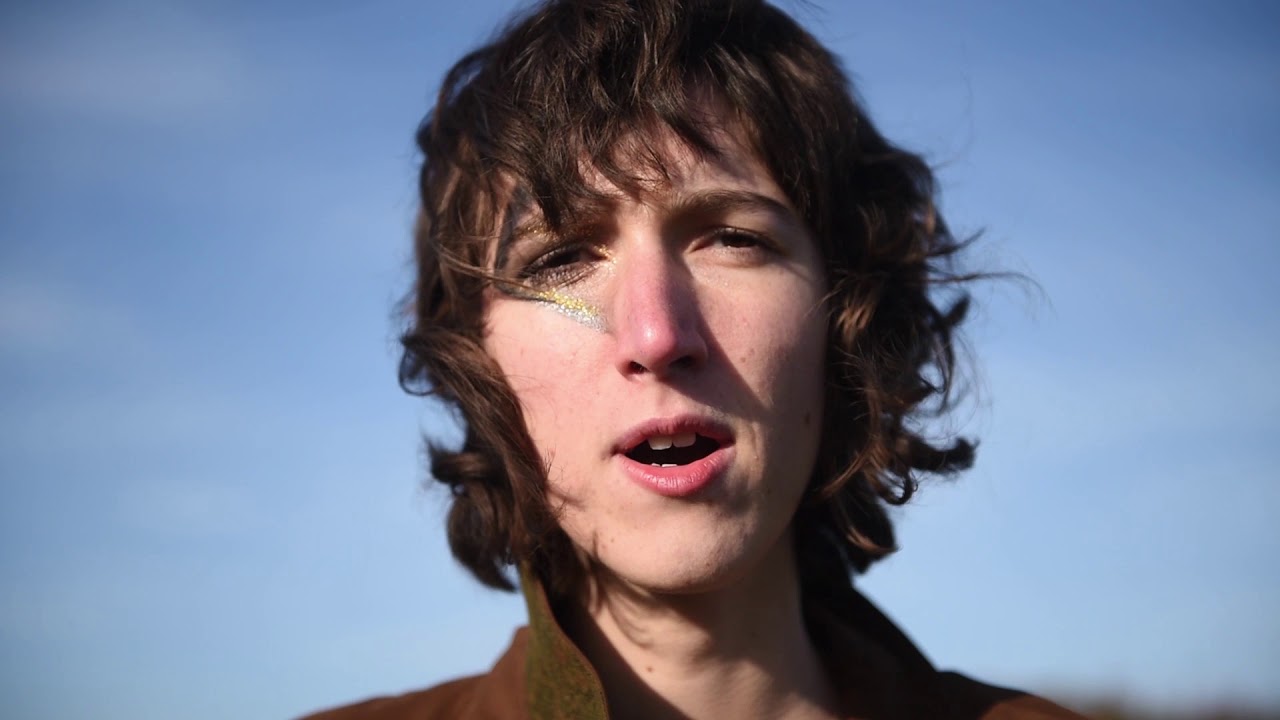 Woman from the Future – a #FLYE19 movie 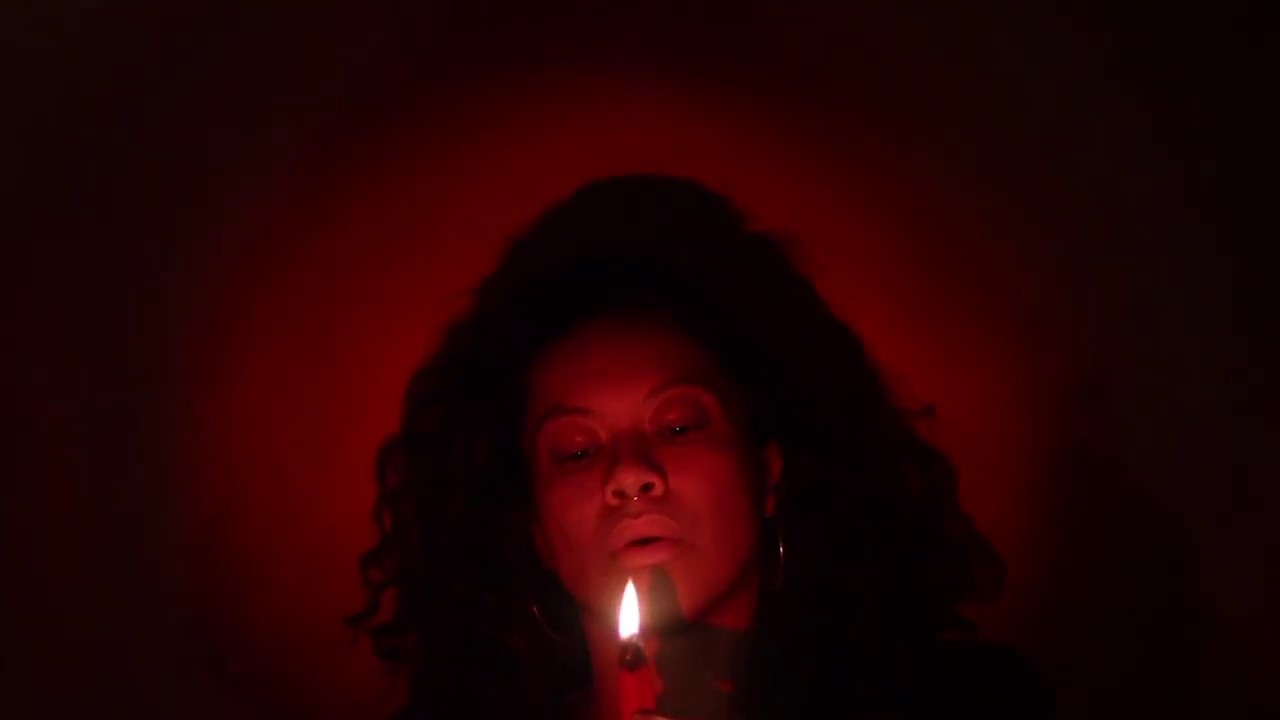 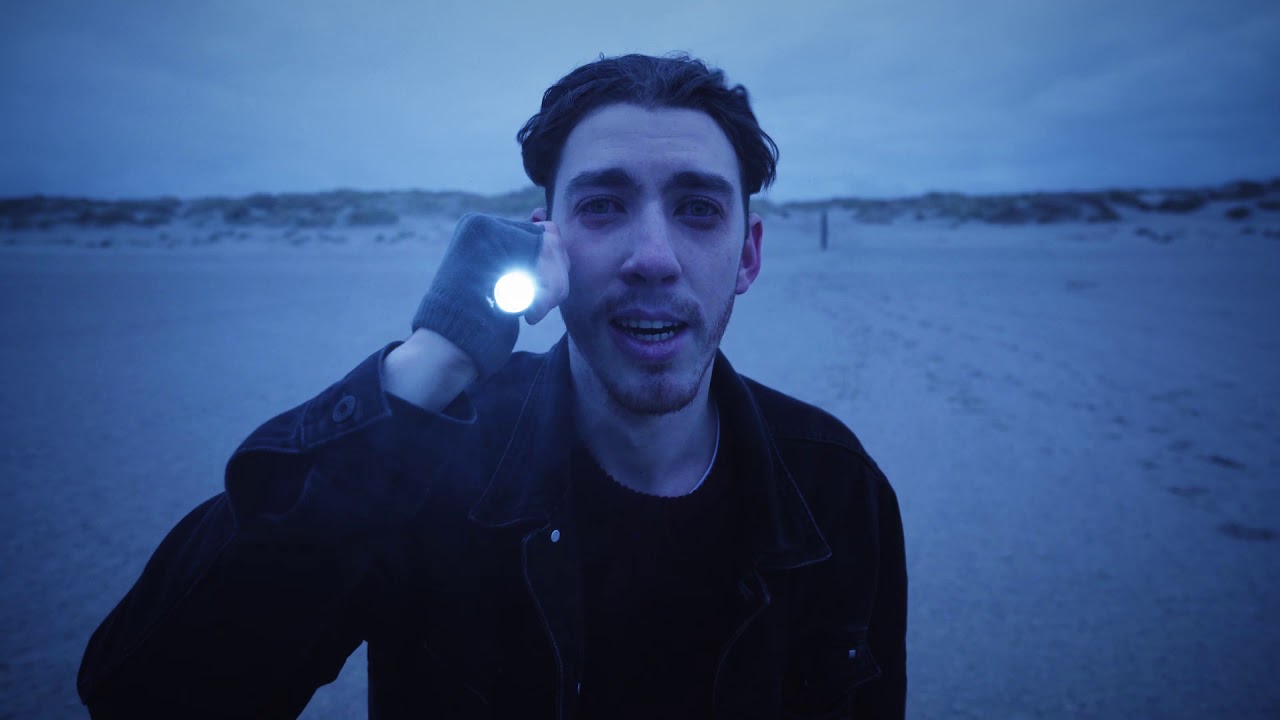 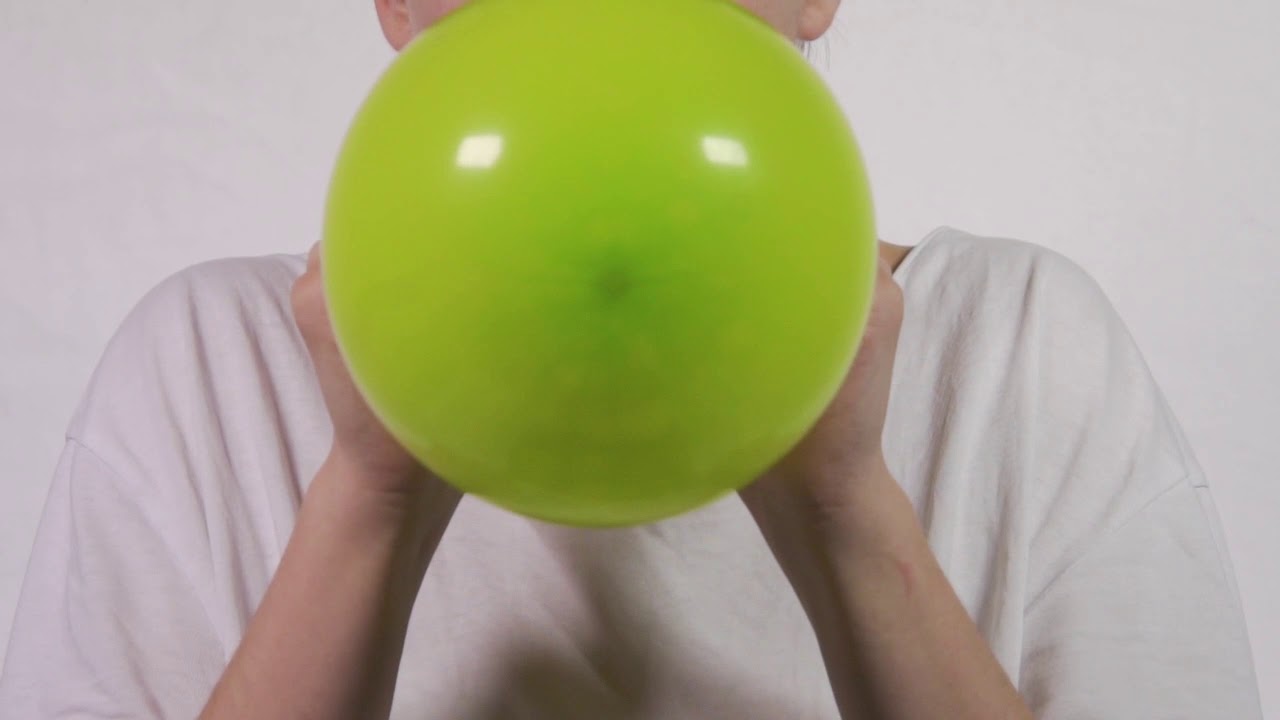 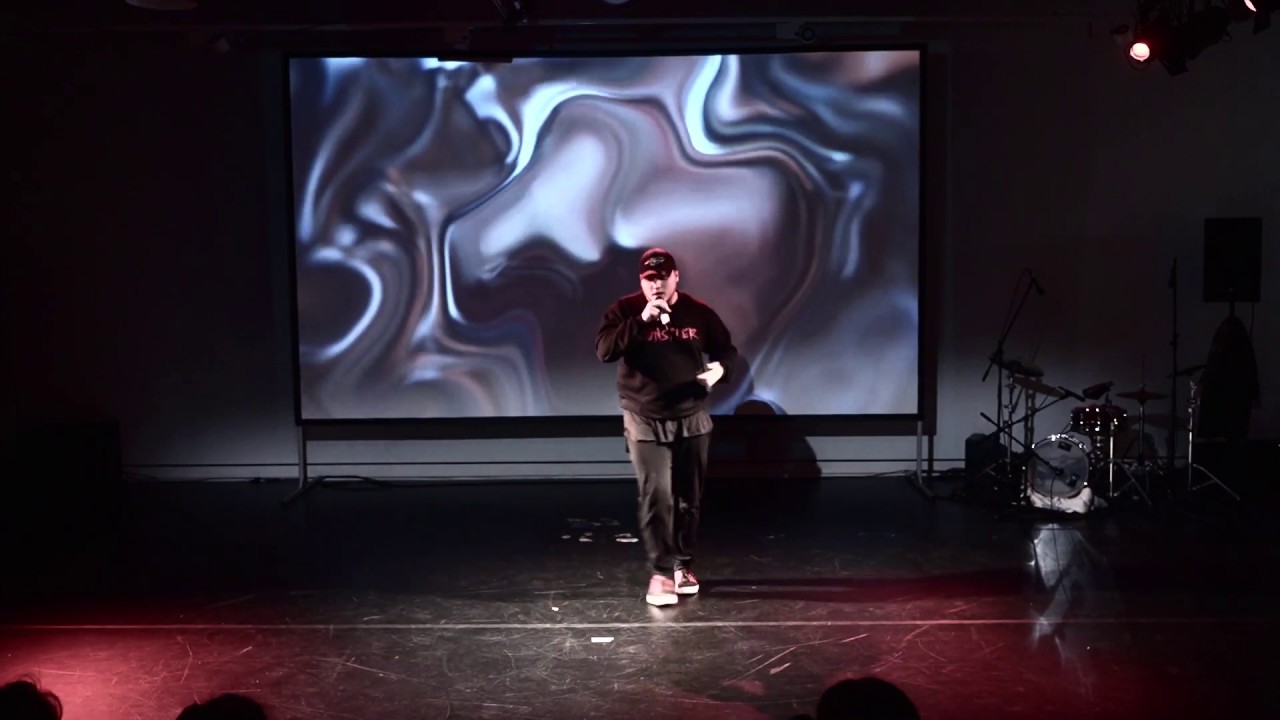 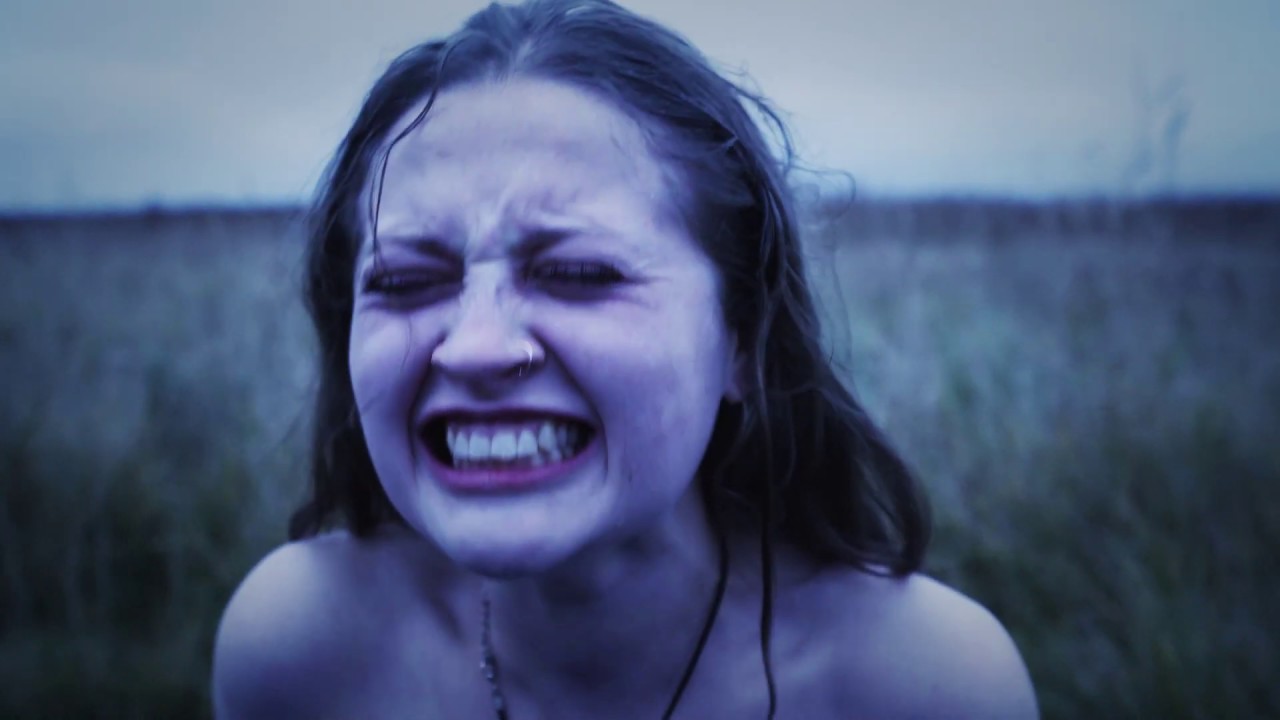 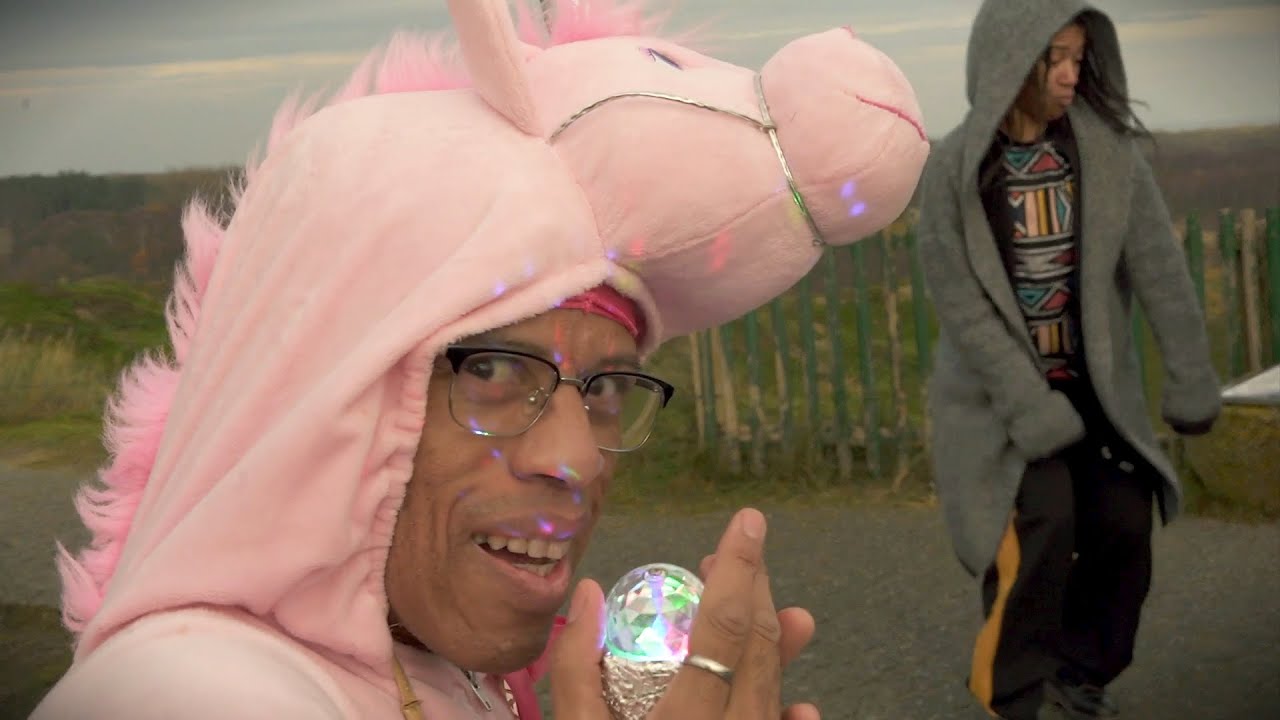 Nienboyz for Future (a #FLYE19 movie) 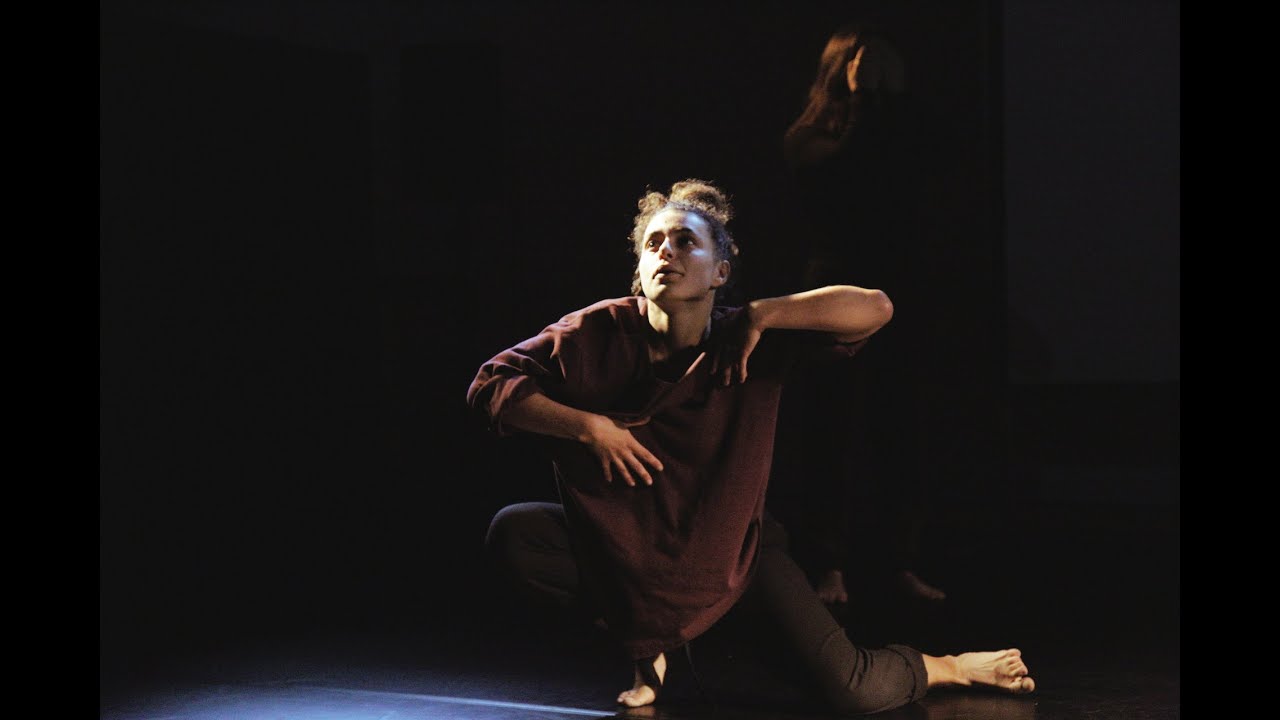 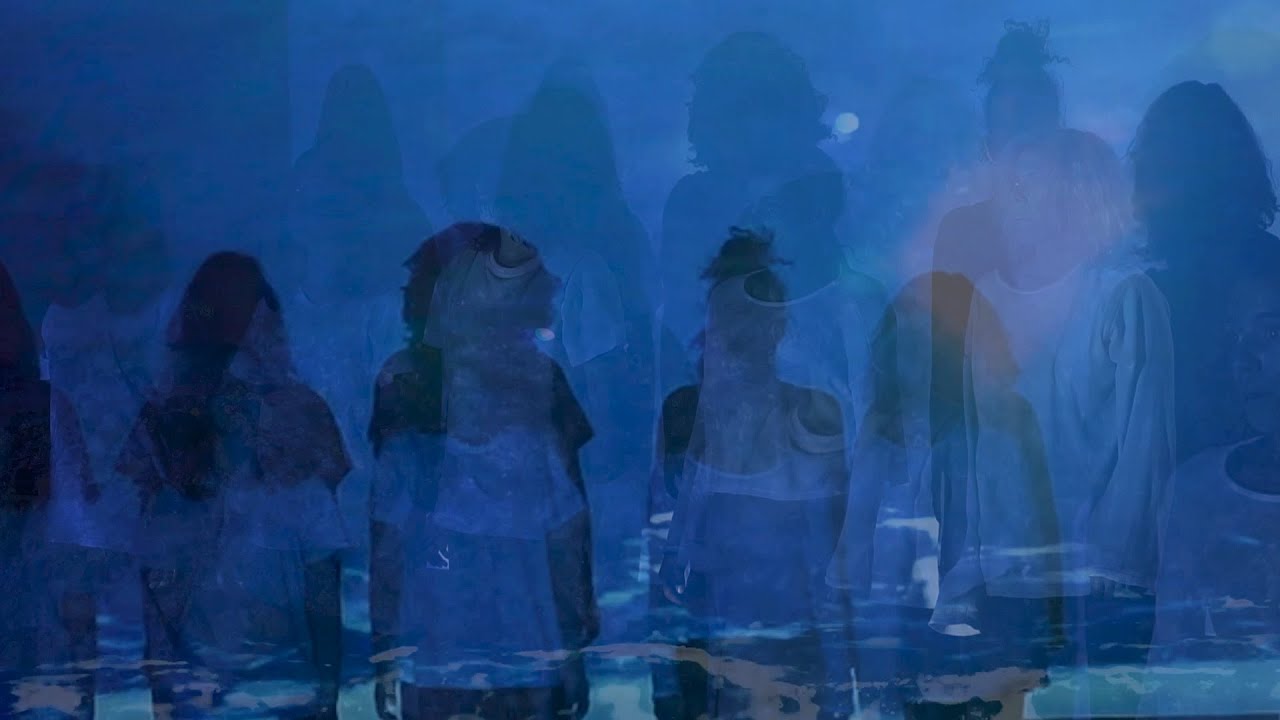 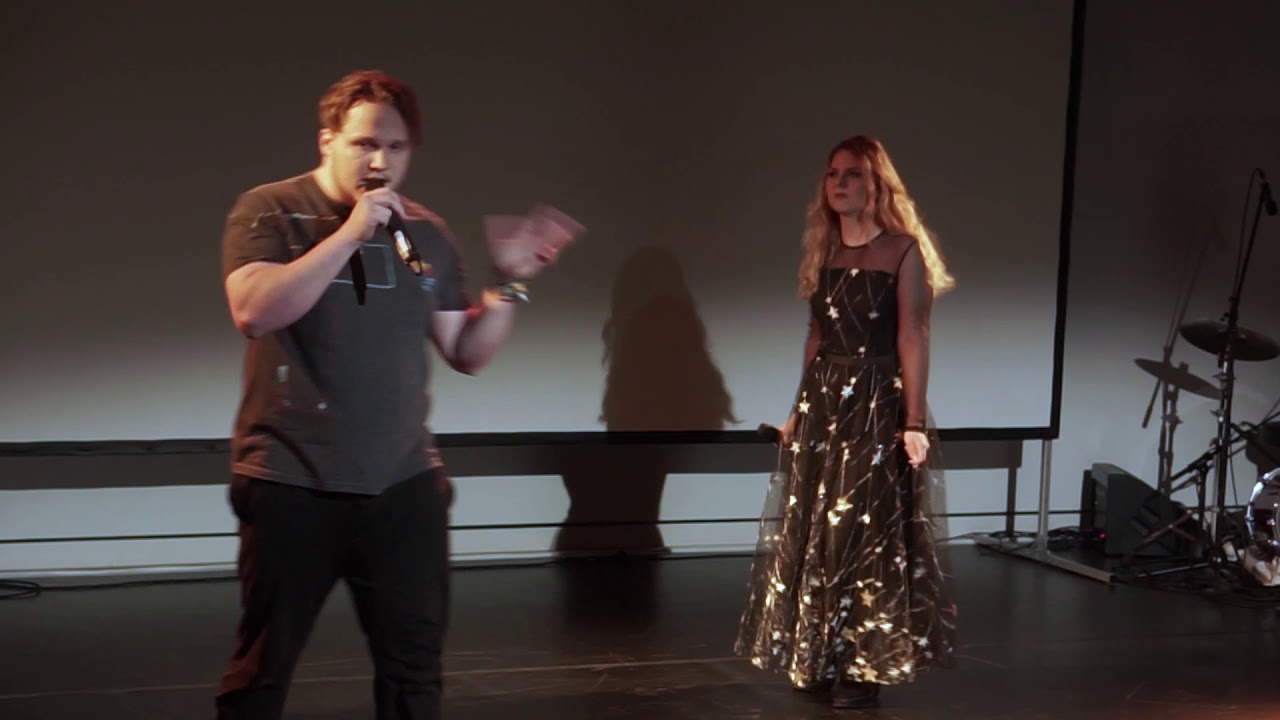 See the Light (a #FLYE19 performance) 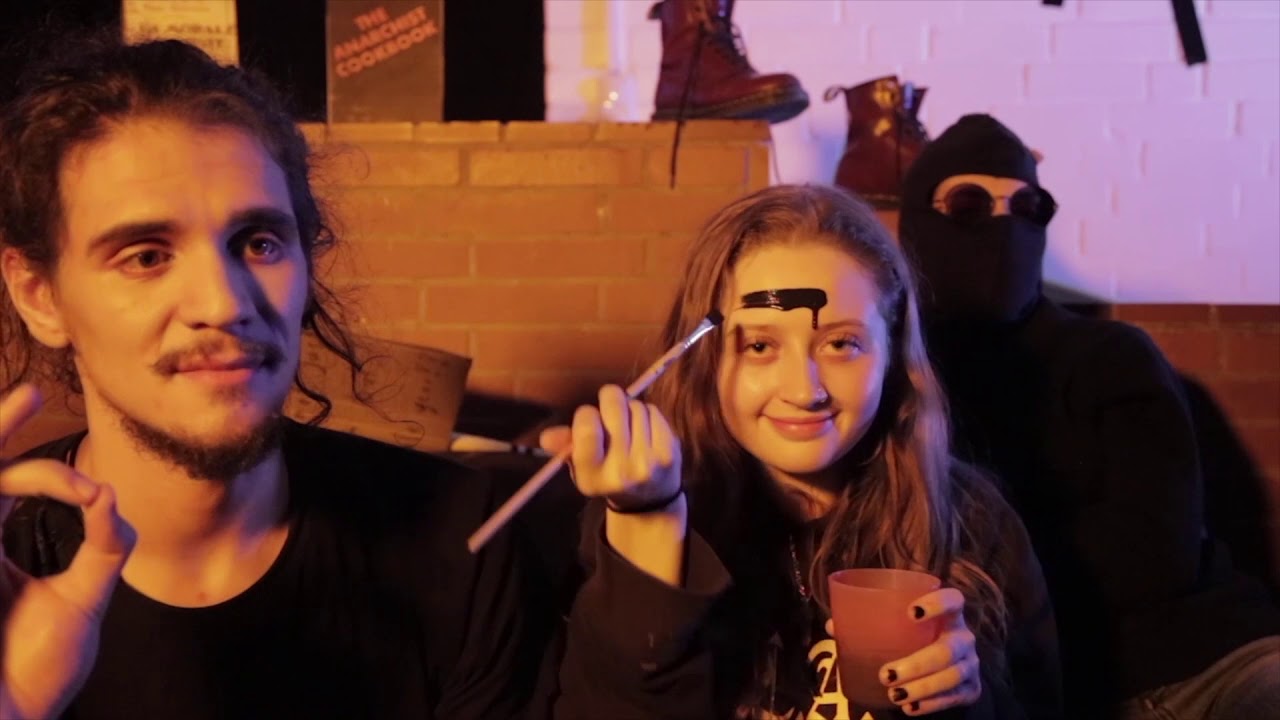 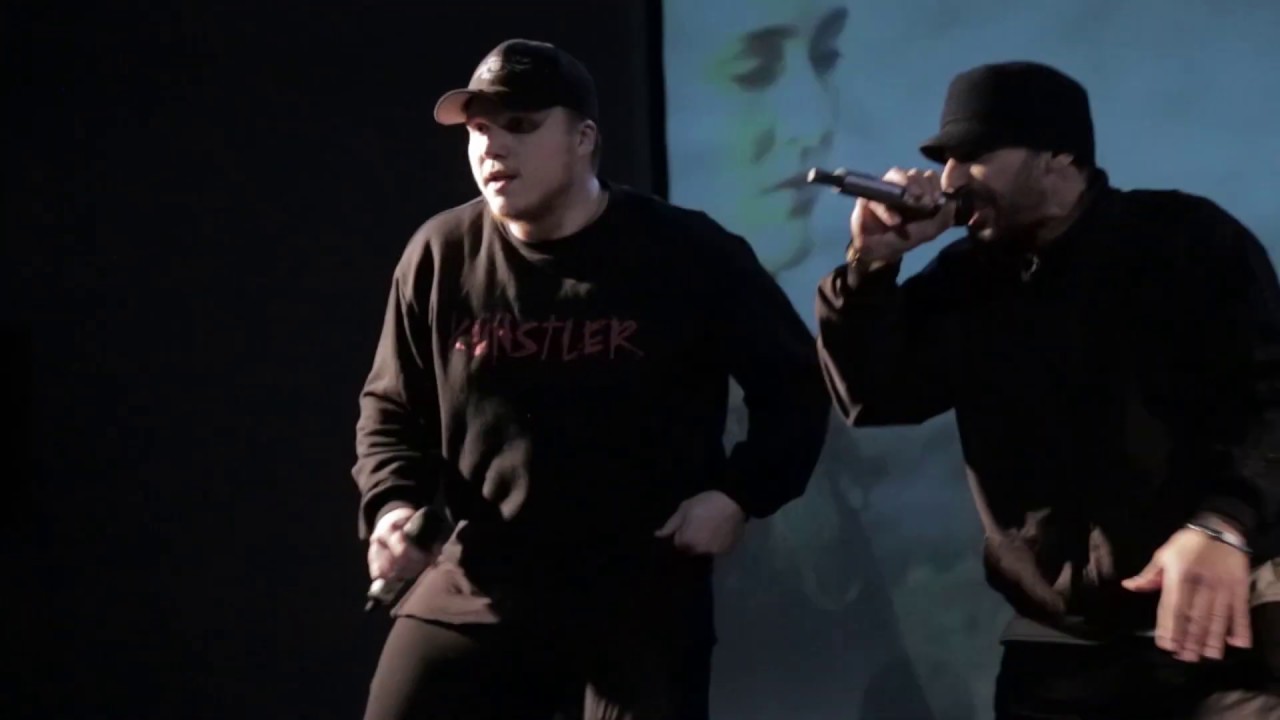 Lost but Found (a #FLYE19 performance) 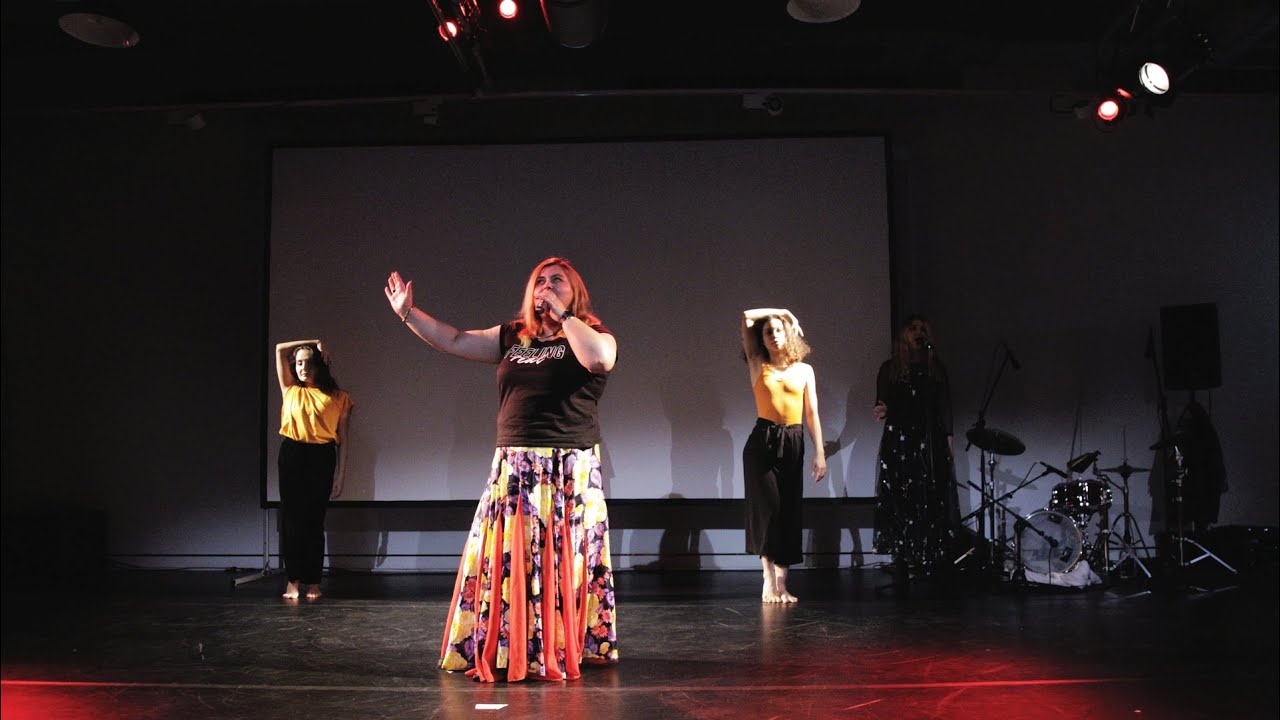 Baltrum 2014 – Music and Media for an Open Europe 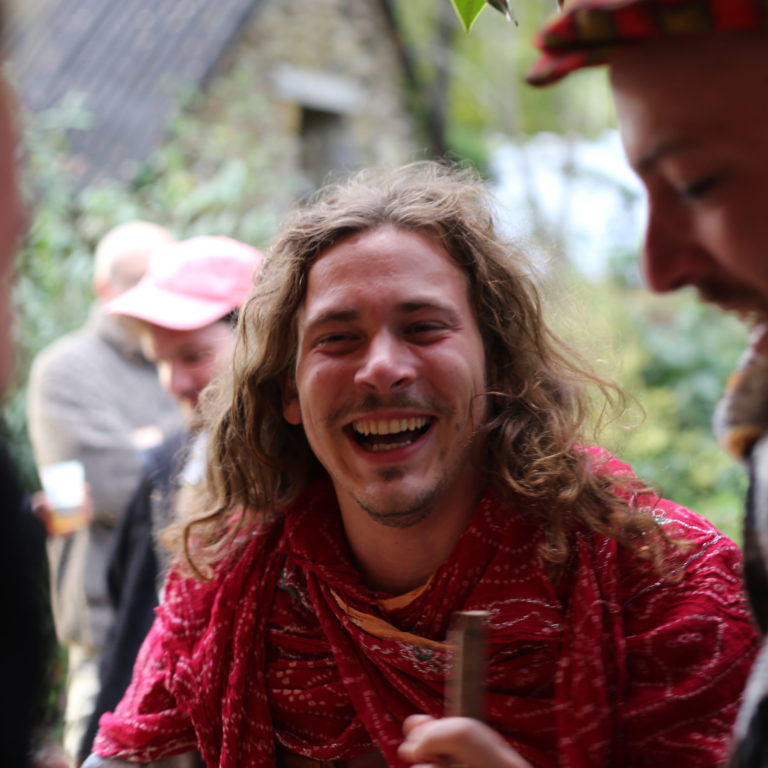 A bubble in space and time, a place to feel safe, far away from the… 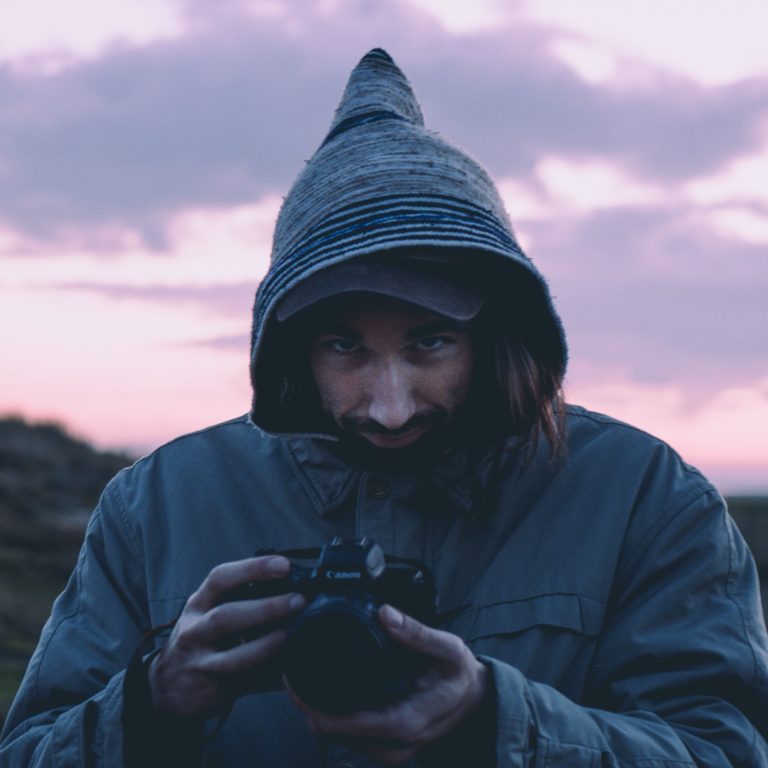 Art is not only entertainment, it is much more, is an educative and strongly political… 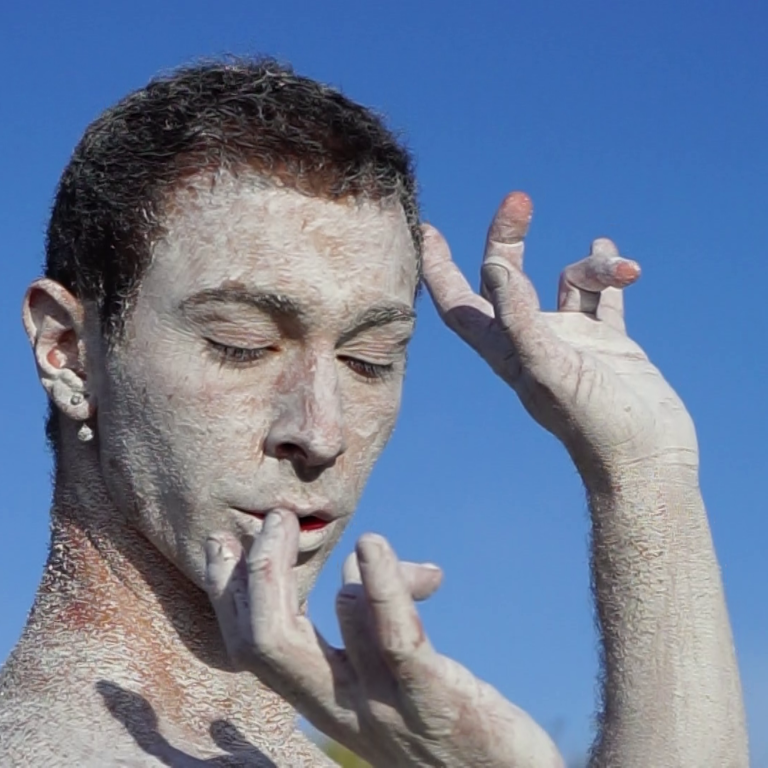 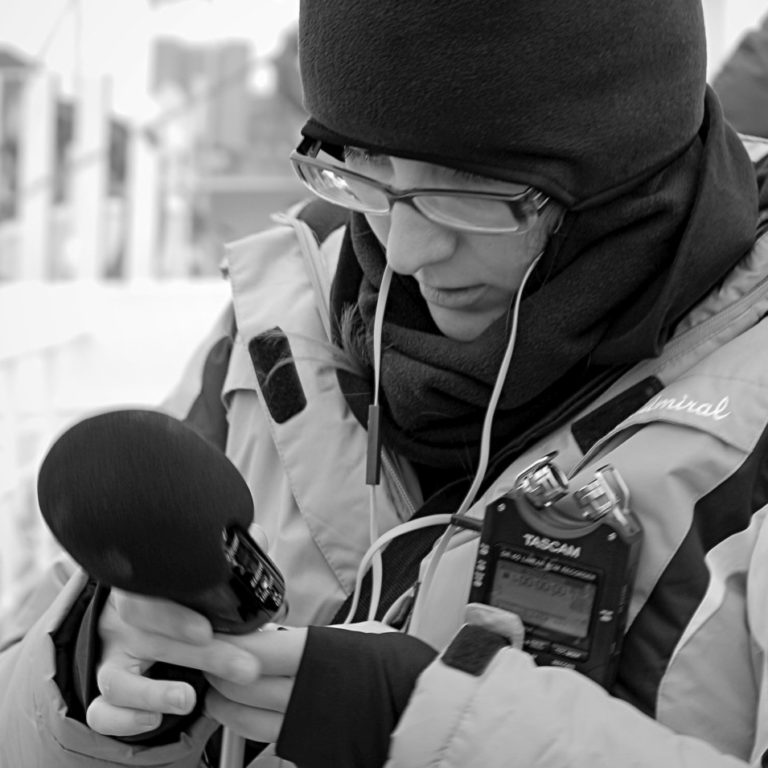 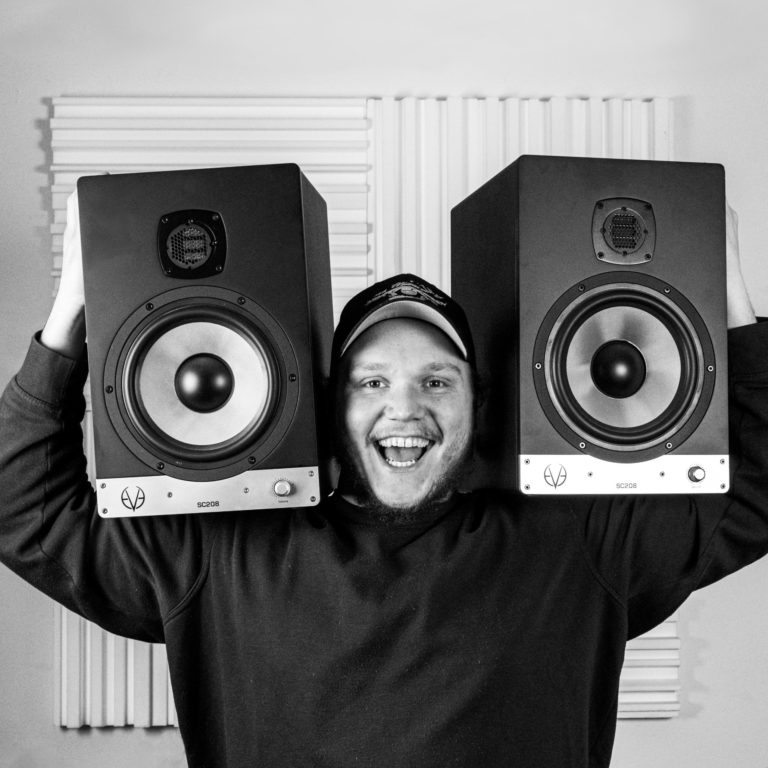 The time with ROOTS & ROUTES has been a phenomenal journey. As a young hiphop… 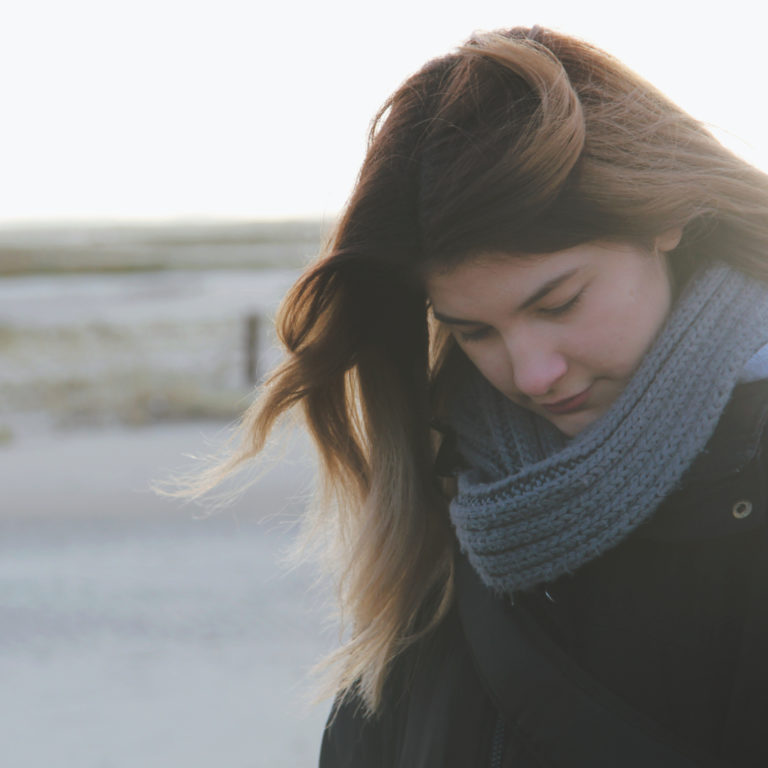 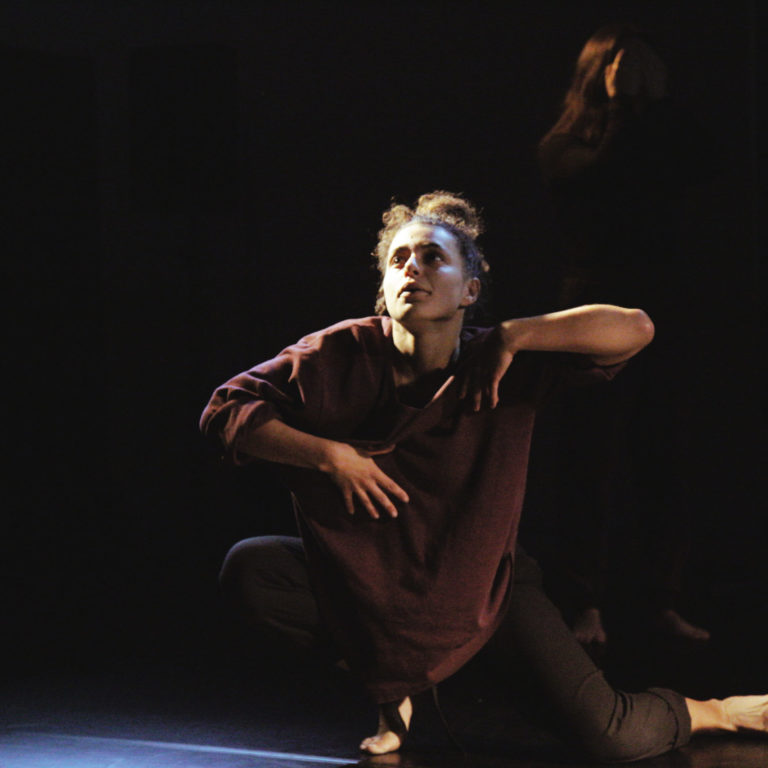 My first ROOTS & ROUTES Experience was in 2016 and since then, I couldn’t get… 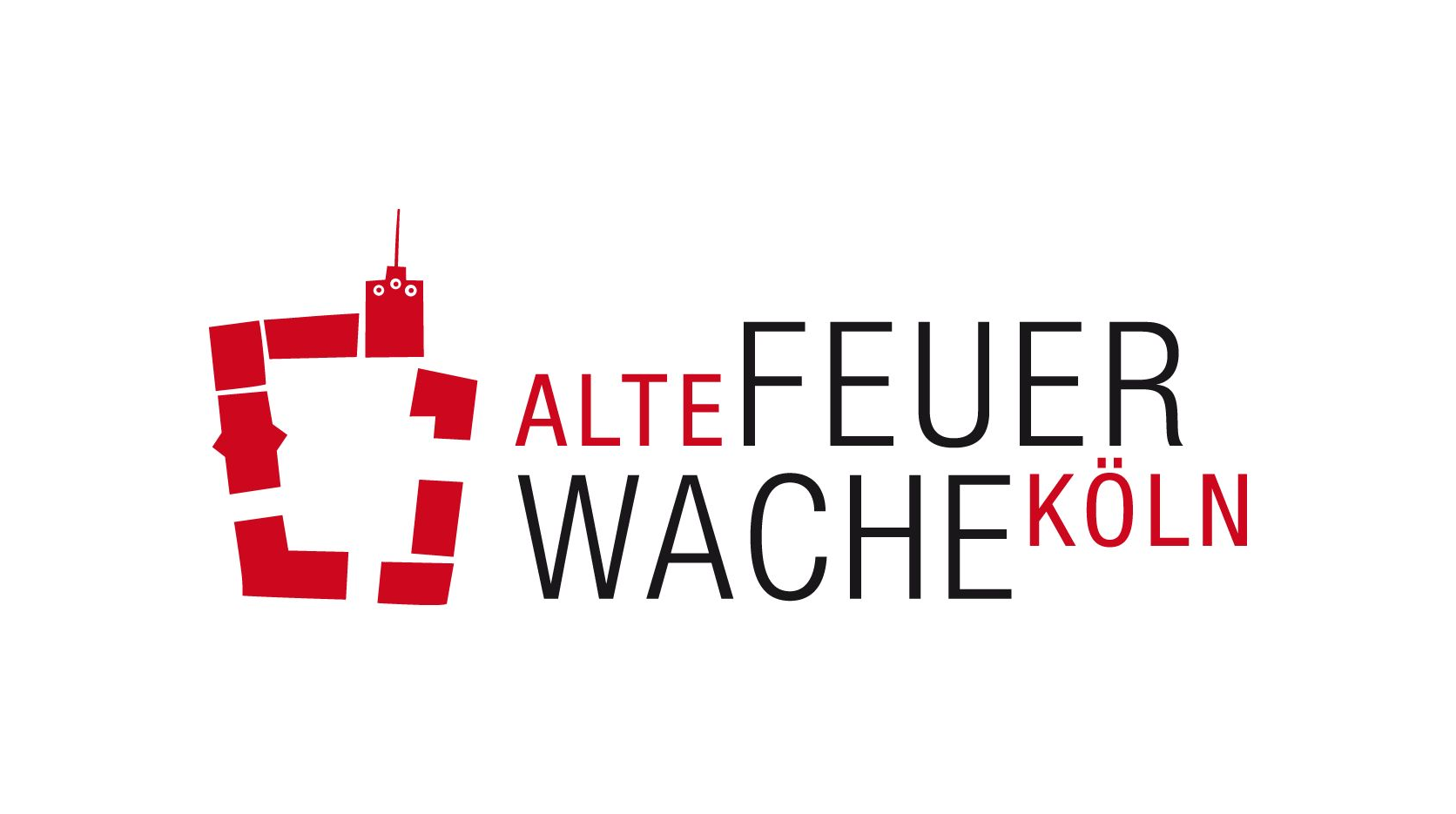