From October 2020 to March 2021, 15 young people between the ages of 11 and 18 from Cologne dealt intensively with the topic of failure. In the joint examination with this topic, an exciting online theater performance was created.

In October 2020, we launched our new theater project “Fail Again. Fail better!” in cooperation with Port in Air e. V. and the youth center OT Werkstattstraße. Led by cultural educator Amelie Herm and actress/theater coach Elisa Giovannetti, weekly workshops alternating with block phases took place from October 2020 to March 2021. A total of fifteen children and young people from Cologne, aged 11 to 18, took part in this project.

The theater project “Fail again. Fail better!” dealt with the questions: “At what points have we already experienced the state of failure? How did our environment react to it? Do we allow ourselves to be defined as failures? When do we really have to give up on something and how do we manage to continue with this awareness anyway?

The youth center OT Werkstattstraße was used as a space, and from December onwards also increasingly the digital space. The theme of the project – failure and how to deal with it – was explored together with the participants using the means and methods of theater. The methods ranged from improvisation, movement- and emotion-led play, performative and intermedial forms of expression, examination of the history of theater and its resources in dramas, characters and narratives, to site-specificity. Failure became a part of the educational work, and a space was created in which cultural resources could be experienced and one’s own strategies for dealing with the subject could be developed in self-effective processes.

The project concluded in March 2021 with an online film premiere. 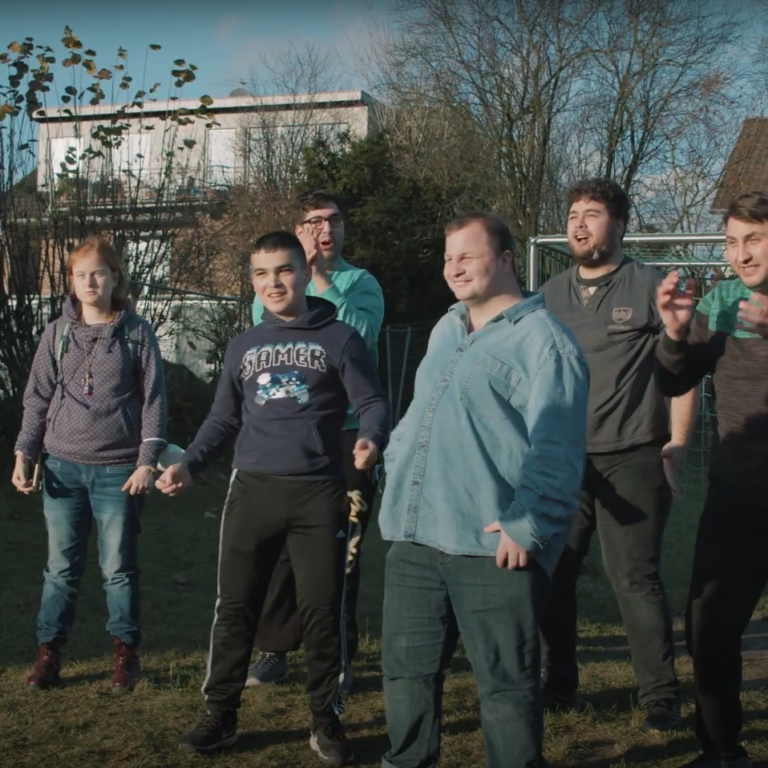 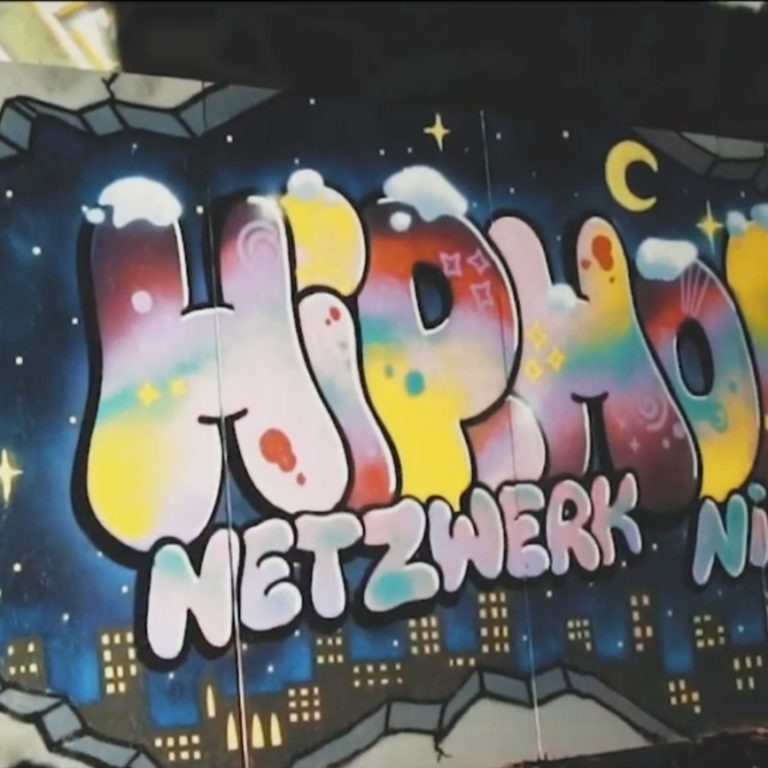 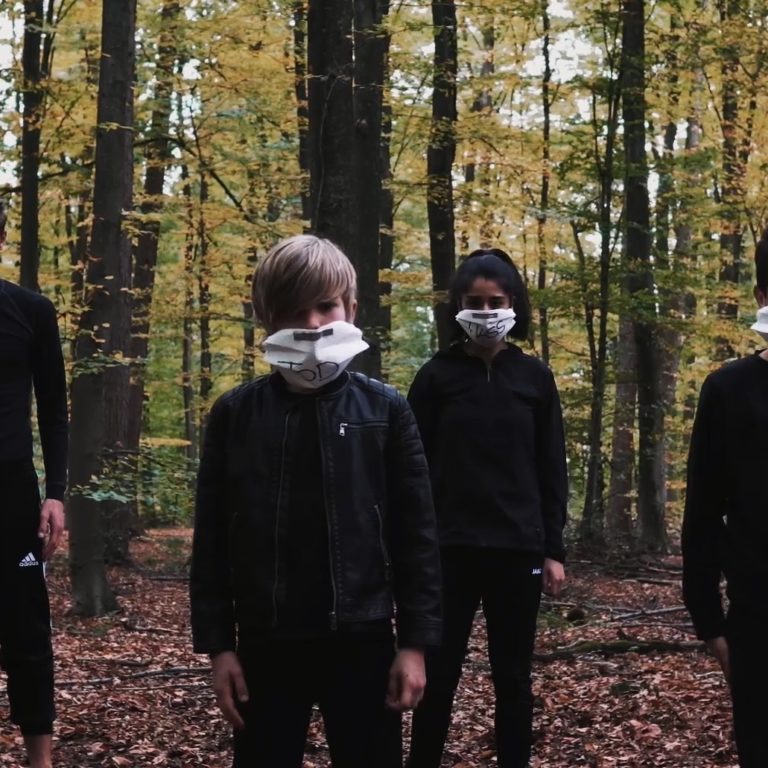 Kontaktlinse – Cologne is full of art!

Fail again. Fail better! was funded by the ASSITEJ’s “Wege ins Theater” program as part of the “Kultur macht stark. Bündnisse für Bildung” of the Federal Ministry of Education and Research. 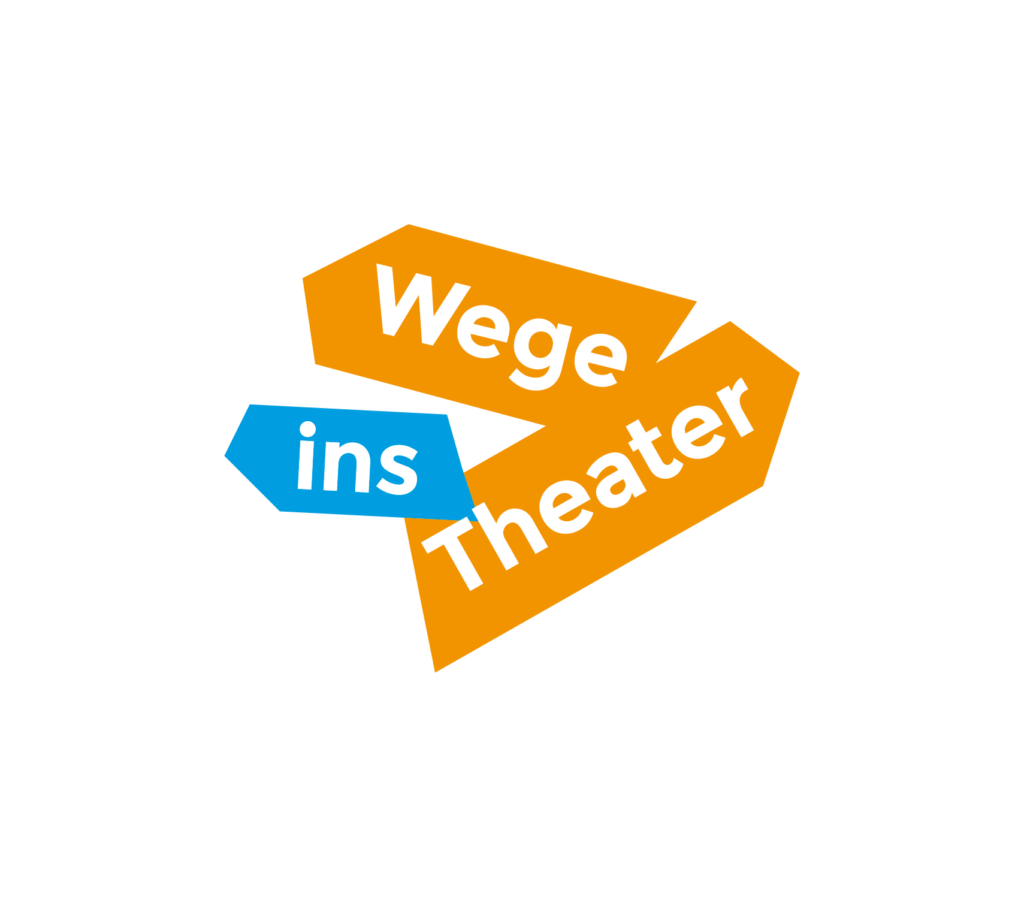 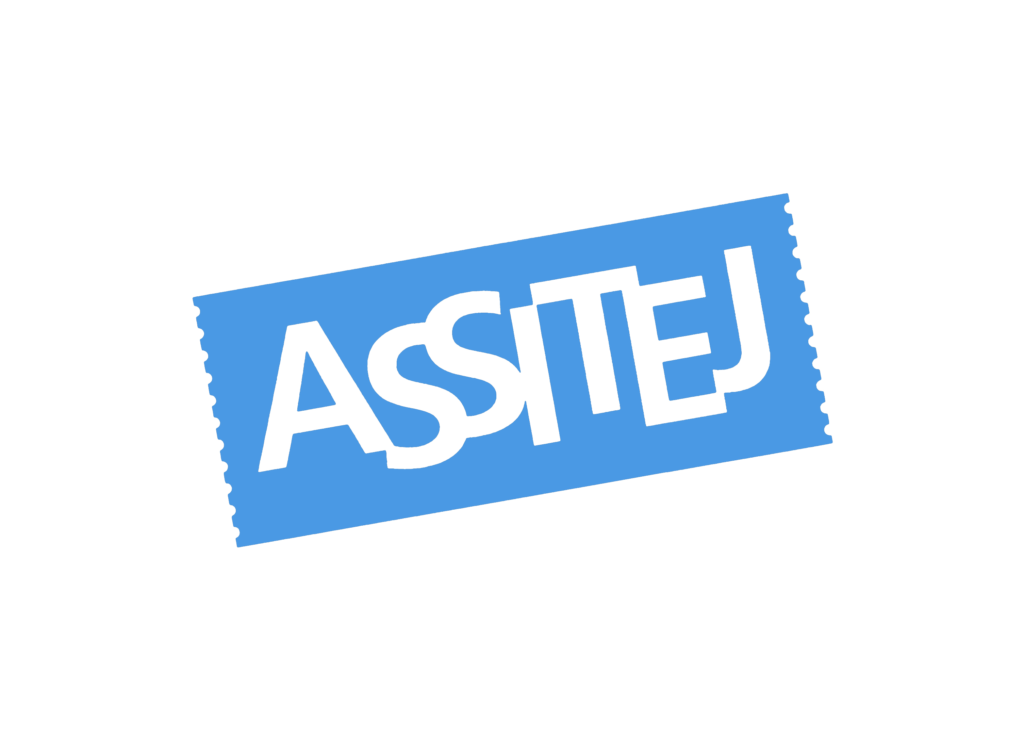